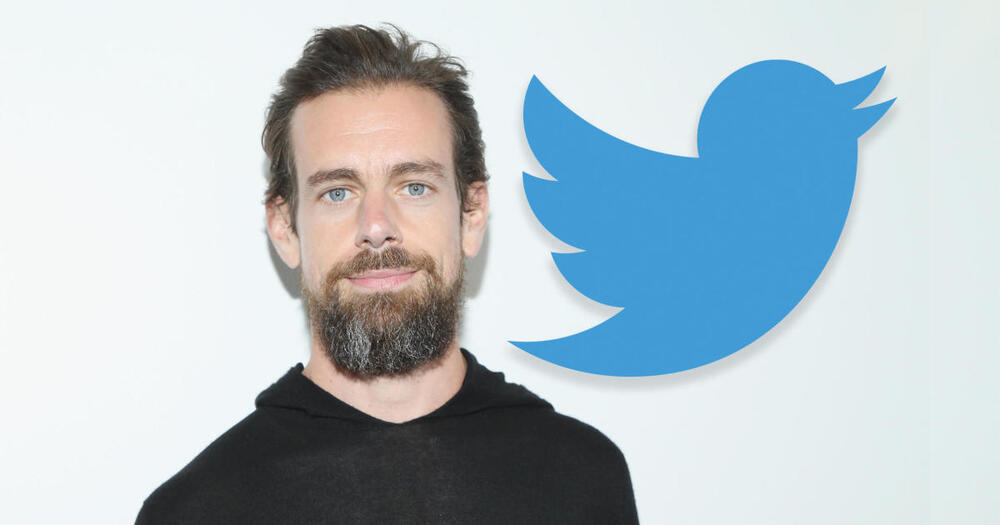 BREAKING NEWS – San Francisco, California – The right-wing guerilla news outlet Project Veritas released a clip given to them by a purported Twitter “insider whistleblower” who secretly recorded remarks by Dorsey to staff.

“You should always feel free to express yourself in whatever format manifestation feels right,” CEO Jack Dorsey said in the clip.

Dorsey, who recently addressed the controversy over his company’s decision to permanently suspend the President Trump’s account, told staff in a virtual meeting that Twitter will do a “full retro” that will “take some time,” but drew focus to the platform’s former most high-profile account.

“We know we are focused on one account right now, but this is going to be much bigger than just one account, and it’s going to go on for much longer than just this day, this week, and the next few weeks, and go on beyond the inauguration,” Dorsey said. “So, the focus is certainly on Trump’s account, but in the new upgraded plan, we’re going after anyone that has Christian values. Initially, the obvious targets are conservatives, republicans, and all twitter users that consistently doesn’t post anything on Sunday mornings because they’re probably in church.”