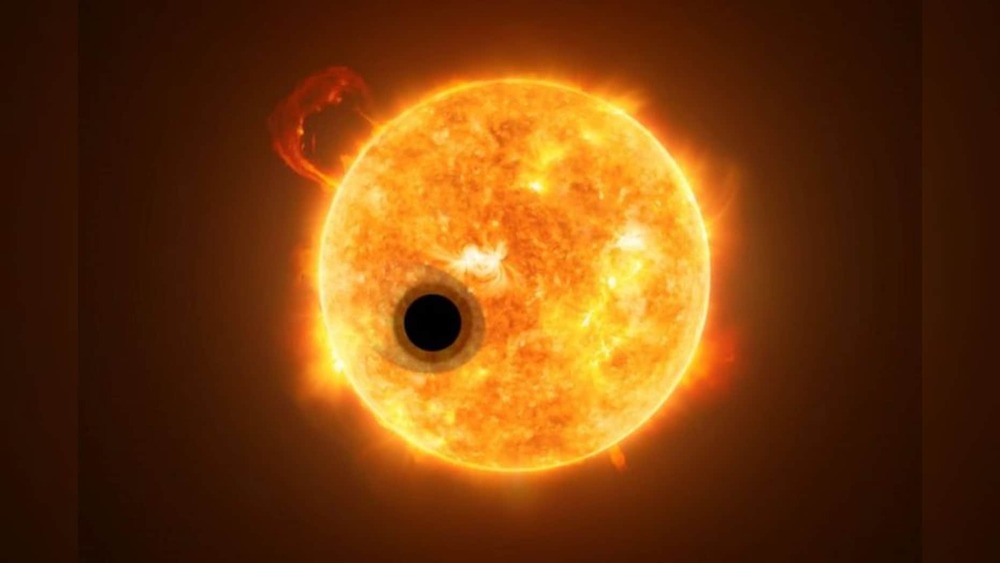 BREAKING NEWS – Houston, Texas – Scientists have confirmed the existence of a massive “super-puff” exoplanet, one that is as large as Jupiter but 10 times lighter and could change how humanity explores the universe.

The planet, known as WASP-107b, was first found in 2017, but it wasn’t until recently that astronomers were able to confirm its low density. The exoplanet was given categorized as a “super-puff”, because according to NASA, the unnamed astronomer that discovered it, always inhaled some extremely potent marijuana before looking into his telescope.