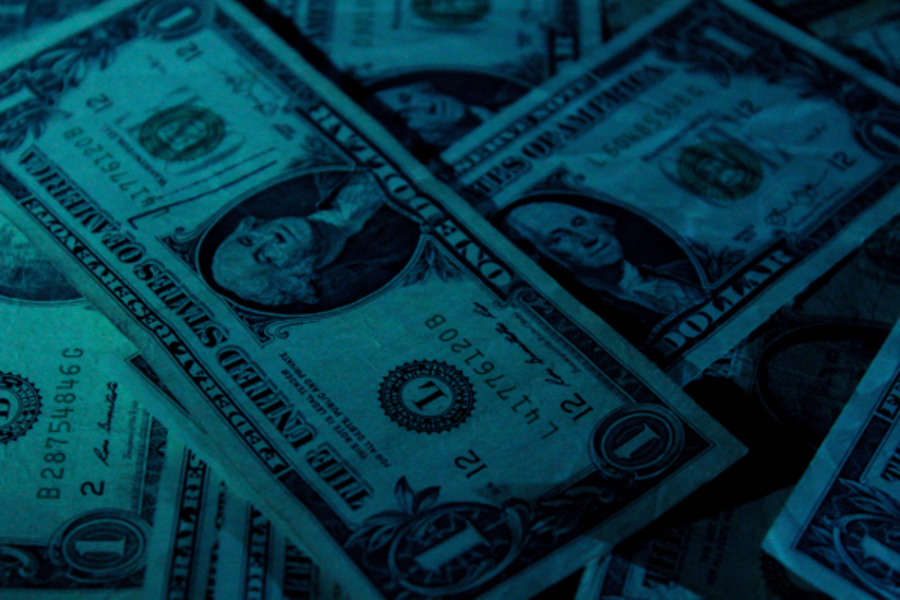 BREAKING NEWS – Washington. D.C. – For years, Democrats have railed against anonymous campaign contributions as a uniquely corrupting political force — even as President Biden benefited from a record-shattering amount of “dark money” donations during the 2020 election.

A report published by Bloomberg News shows that Biden raked in about $145 million in donations from anonymous donors to outside groups backing him, far outstripping the $28.4 million spent on behalf of his rival, former President Donald Trump. It also tops the previous record of $113 million in dark money donations spent on behalf of Republican presidential nominee Mitt Romney in 2012.

When asked about dark money, Biden made his position clear. “Lately, I have noticed the dark shade of green on U.S. currency,” he answered. “Personally, I prefer turquoise or aquamarine rather than dark green money. But I plan on resolving this issue soon after I order the U.S. Mint to make a variety of bright colors, which will be overseen by the company that manufactures Monopoly.”