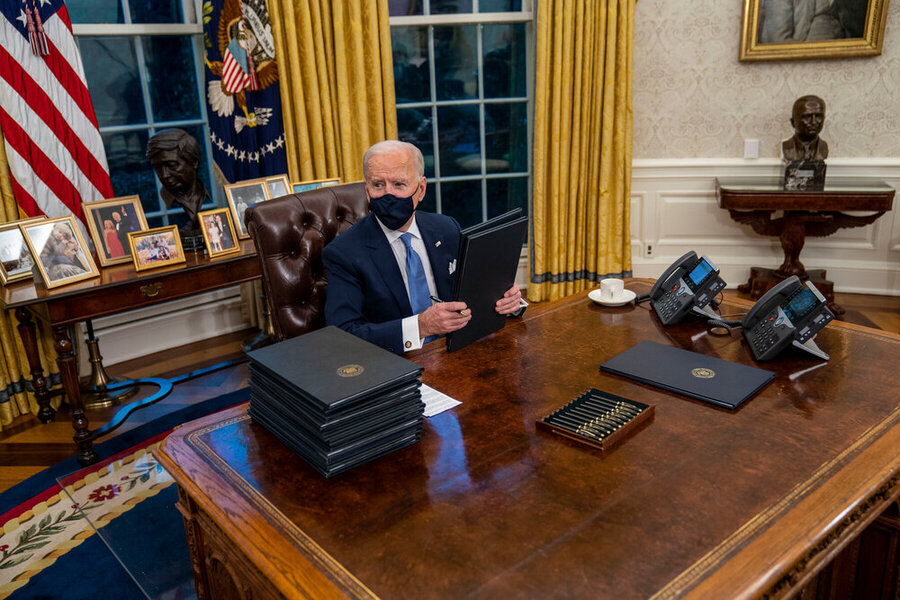 BREAKING NEWS – Washington, D.C. – Republicans are already targeting vulnerable Democrats in states like Texas and Pennsylvania, where many jobs depend on oil or natural gas, as President Biden recommits to the Paris climate agreement and makes other reversals of his predecessor’s environmental policy.

Biden responded to Cruz’s tweet. “Global unity is important,” he began, “It took a lot of negotiating, but I am proud to say that I agree with France, that there is a climate.”