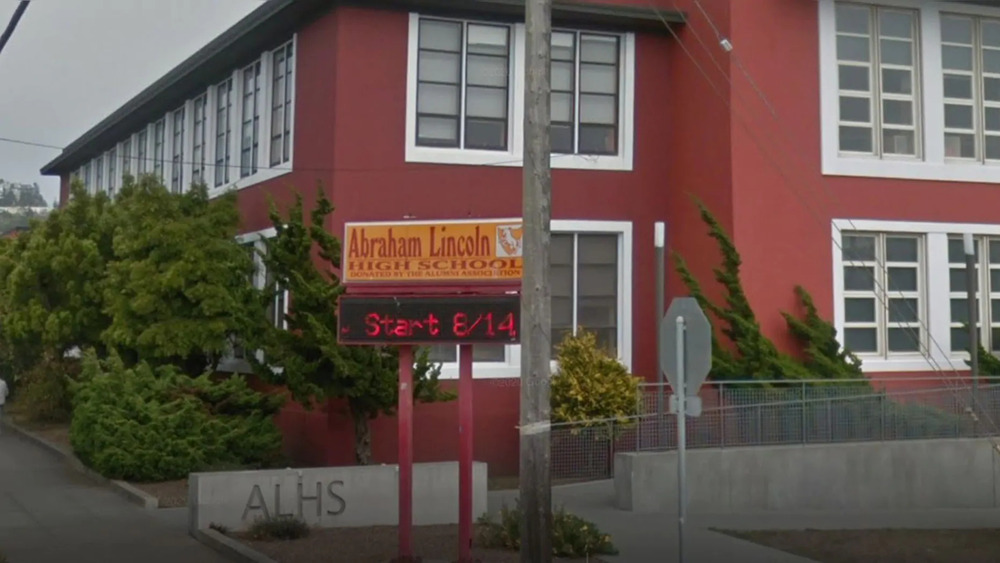 The American icons were among a list of historical figures whose names will be removed from San Francisco’s public schools following a 6-1 vote by the school board, according to multiple reports.

The presidents were among a long list of men and women whose namesake schools will soon be renamed. Others on the list include Francis Scott Key, who wrote the words to the national anthem, former presidents William McKinley, James Garfield, James Monroe, and Herbert Hoover, Revolutionary War hero Paul Revere and author Robert Louis Stevenson, according to the San Francisco Chronicle.

Board member Mark Sanchez, however, called the decision a “moral message.”

“We are sick and tired of heterosexual men being treated like heroes, and we wanted them to be more representative of men in this city” explained Sanchez. “We would’ve left the statues there, but we couldn’t agree to dress them in evening gowns or mini-skirts.”