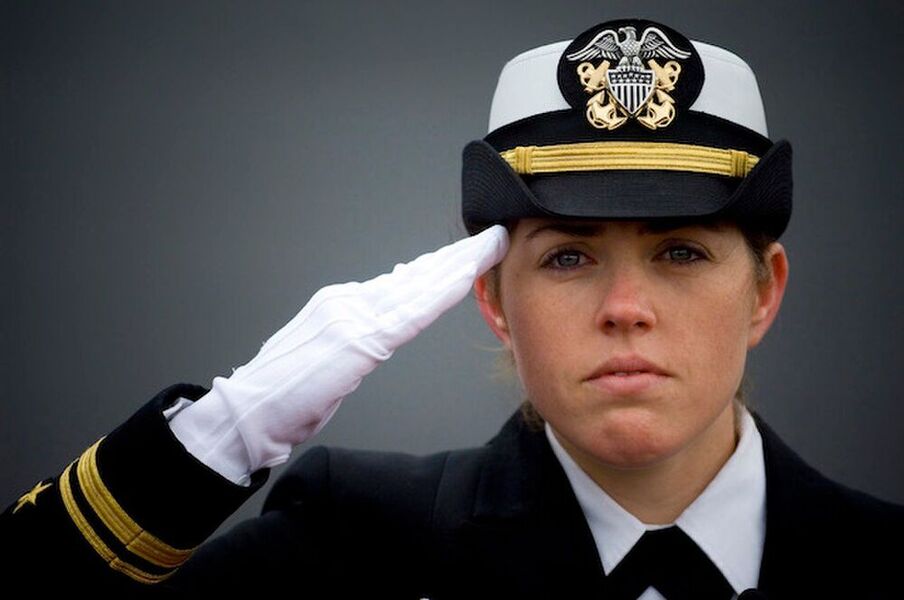 U.S. & World History – A little known fact about a very popular film is that the first draft was a drama about a woman in the Navy that was really strong. She could do the work of ten men, if not more. Disney bought the rights to the film and they modified the plot from a woman on a ship, to a musical about a nanny in England. The title was eventually changed too, but it was originally called “Mary Popeye”.