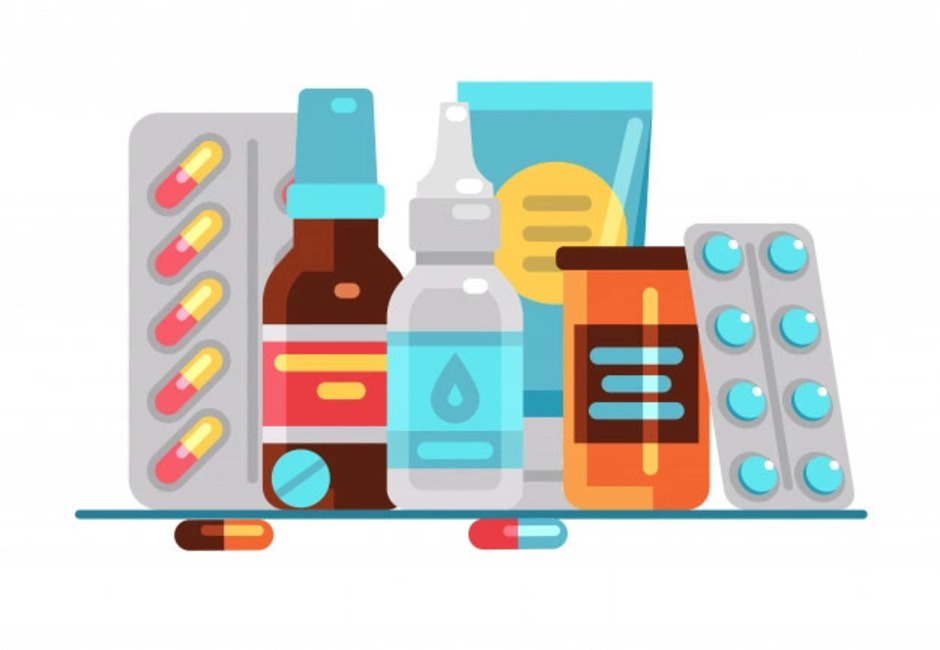 U.S. & World History – A little known fact is how a certain area of a store got its name. A long time ago, a very successful department store decided to start selling drugs as well as other items. The problem was, where the drugs were sold wasn’t close to the entrance, but instead was at the very end of the store. The idea of selling drugs in that format quickly became popular nationwide. Because the New York based store did it first, and the drugs were sold in the most distant part of the floor, other businesses did the exact same thing. The distant area of the stores were named after the company who created the concept, initially referring to it as “Far- Macy”, and later to “Phar-Macy”, before settling for today’s term.