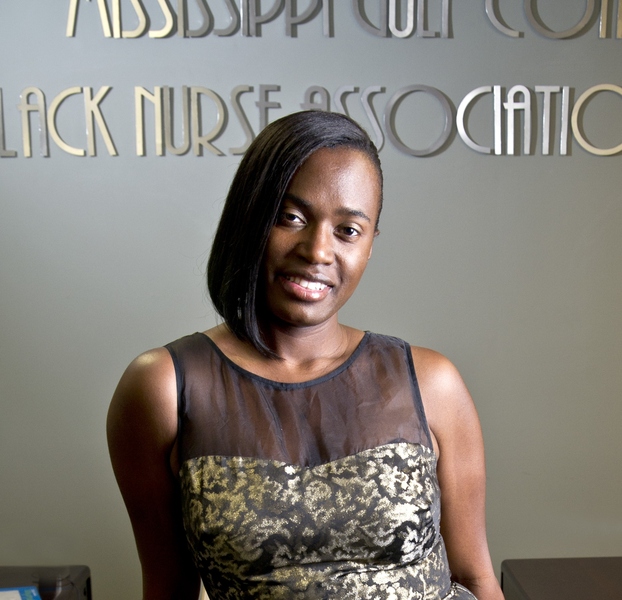 “Hopefully this won’t affect my military career,” Moss stated at a press conference. “I ripped off civilians, not Air Force personnel, so in my opinion, the two should not be connected. I also believe I kept my oath as an officer. I swore to protect and lay down my life for citizens in this country from enemy invaders, and there is no record of me swearing to protect them from crooks like me.”