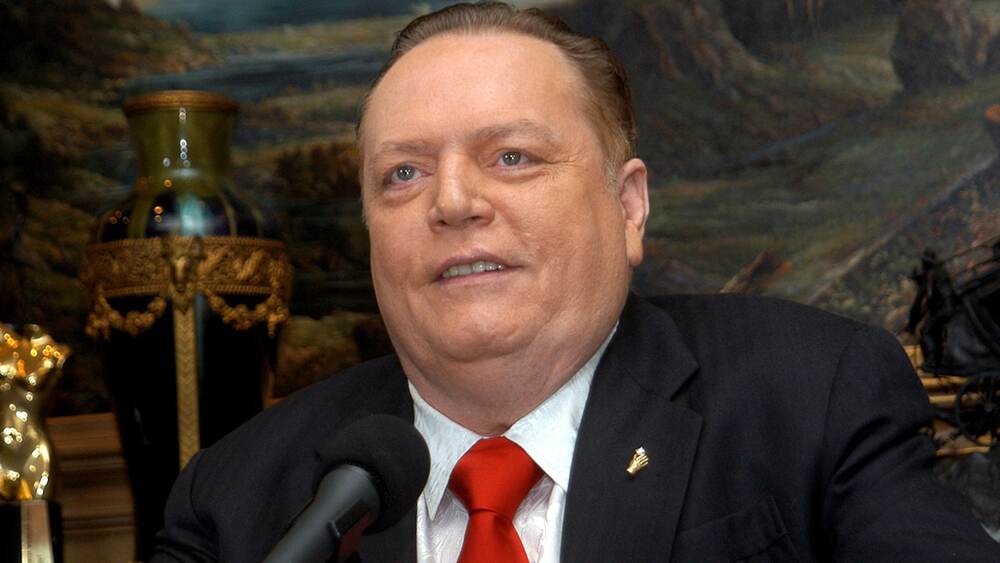 His nephew, Jimmy Flynt Jr., told The Associated Press that Flynt died Wednesday due to heart failure at his Hollywood Hills home in Los Angeles.

Flynt, who championed First Amendment rights, launched “Hustler” in 1974, according to The Hollywood Reporter, which began as a newsletter but continued to grow in size and popularity.

According to Jimmy Flynt Jr., about one minute before his uncle died, he saw him talking to a man in a fiery red suit that was telling Larry how much he admired his accomplishments over the years. The man in the red suit then allegedly told Larry that it was time for him to be transported in a handbasket to his new location.