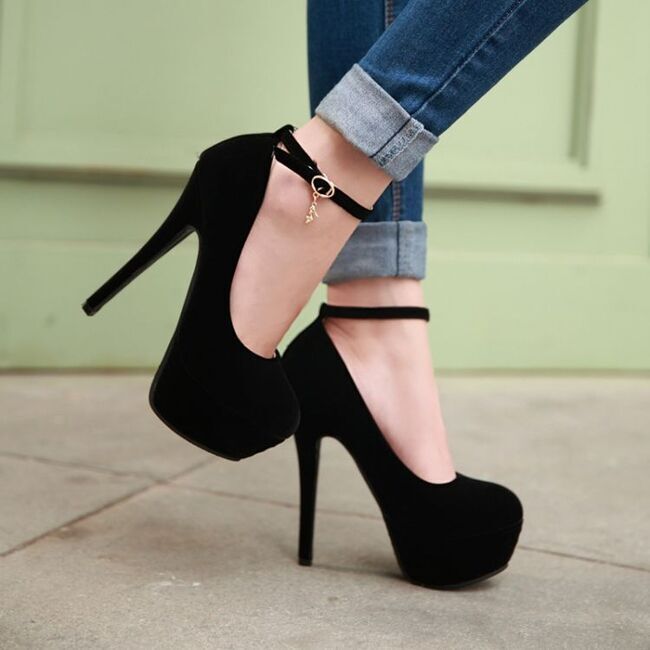 BREAKING NEWS – New York City, New York – A man in the Big Apple has announced that he plans to sue an escort service. Wilfred Evans has alleged that he paid East Coast Companions $2500 for a woman he could spend the evening with.  He then stated that not only was he denied any “physical relations”, but the woman calls him daily, telling him that she was suppose to fulfill his desires, but she’s still keeping the money. Evans said he plans to sue her for “sex-you-owe” harassment.