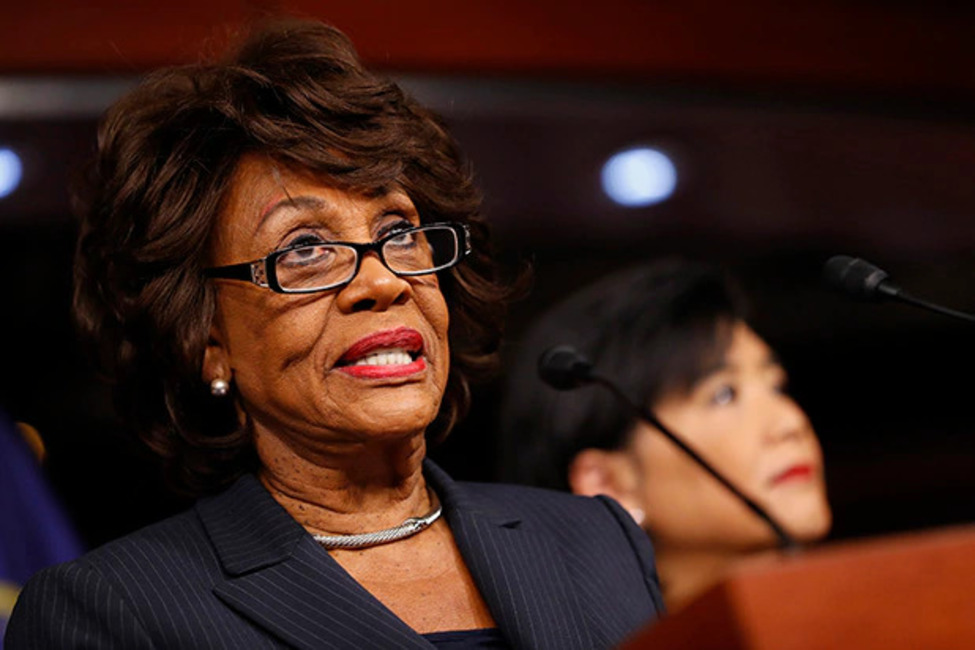 The California Democrat was asked whether she ever “glorified or encouraged” violence against Republicans in a Sunday interview with MSNBC’s Ali Velshi.

“As a matter of fact, if you look at the words that I used, the strongest thing I said was tell them they’re not welcome,” Waters claimed. “[I said] Talk to them. Tell them they’re not welcome. I didn’t say go and fight. I didn’t say anybody was going to have any violence. I said surround them and restrict their movement for hours, but not to touch them. But if the republican that is being engulfed attempts to leave and brushes up against one of his/her captors, it’s their own fault for initiating an assault that might cost them their lives.”