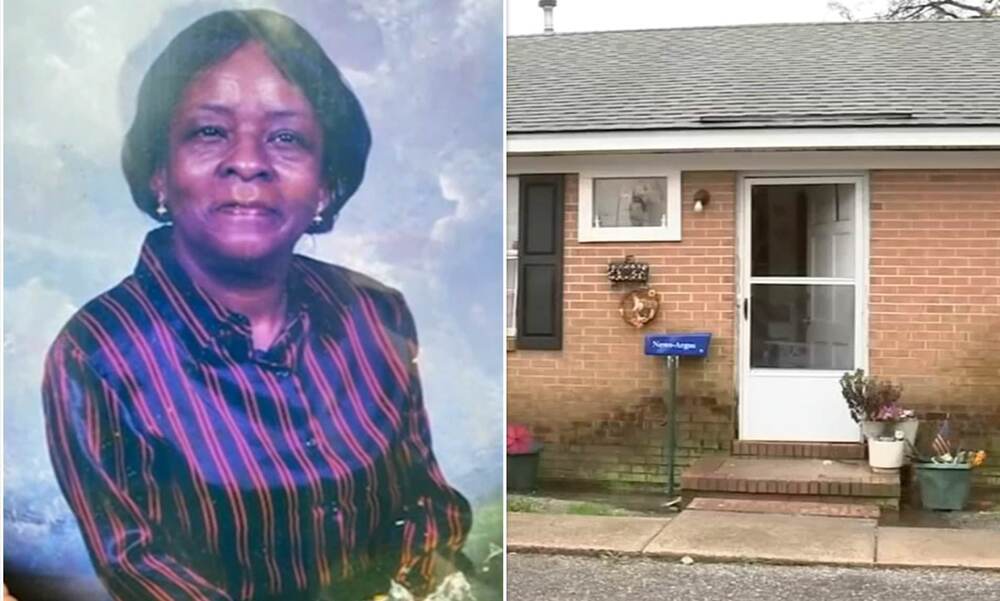 The pair demanded money and shot Ellis in the leg, prompting the 12-year-old to open fire, police said.

The gunfire caused the intruders to flee, but one suspect, Khalil Herring, 19, was found at a nearby intersection suffering from a gunshot wound, police said.

He was brought to a nearby hospital, where he was pronounced dead, officials said.

According to the paramedics in the ambulance, the last words of Herring were, “The violence nowadays among pre-teens like that punk that shot me, is both disturbing and deplorable.”