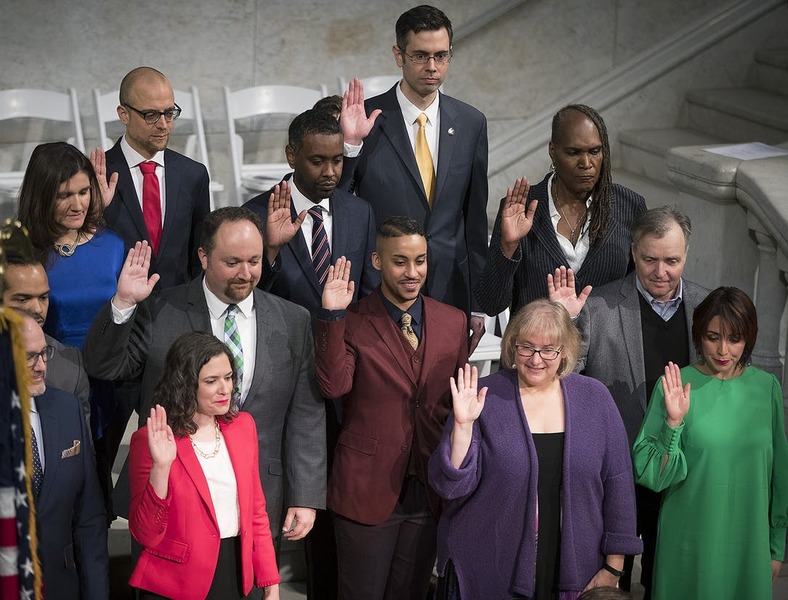 In a joint letter from Antifa, BLM, and Alexandria Ocasio-Cortez, they objected to the additional funding. “We think this is a major mistake,” the letter began. “The proper way to deal with response issues is to decriminalize violent crimes to reduce the nonstop 911 calls. People should learn to be more cordial, rather than calling the cops. And they should also try to engage in a friendly conversation with a perfect stranger, instead of assuming he’s up to no good, simply because he’s making demands while pointing a gun at their torso.”