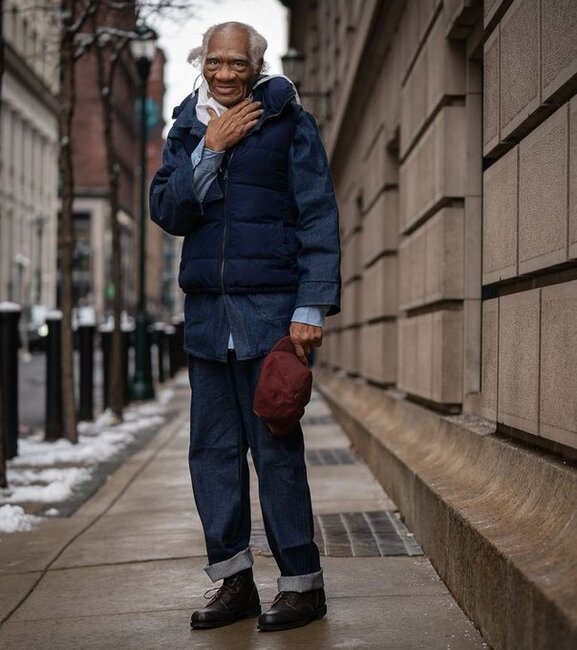 BREAKING NEWS – Philadelphia, Pennsylvania – Joe Ligon, the oldest juvenile lifer, has been released from prison after 68 years behind bars.

Ligon was 15 when he was sentenced to life for taking part in a spree of robbery and assaults that left two people dead and six others stabbed. However, he’s long denied killing anyone.

When he was told that DNA linked him to all of the crimes he was convicted of, he emphatically stated, “I do not believe that sort of technology exists!” Ligon also stated that he did not believe the technology existed for people to participate in video chatting, online banking, and explicit sexting.