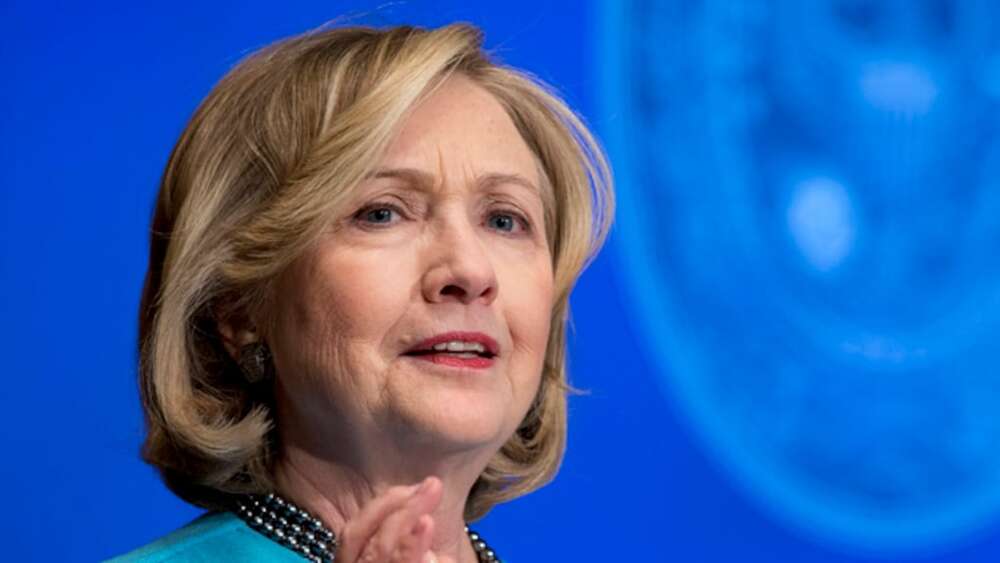 BREAKING NEWS – Washington, D.C. – Hillary Clinton weighed in on former President Donald Trump’s impeachment trial this week, suggesting in a tweet that the Senate acquitted him, because “the jury includes his co-conspirators.”

“If Senate Republicans fail to convict Donald Trump, it won’t be because the facts were with him or his lawyers mounted a competent defense,” Clinton, the former secretary of state, tweeted. “It will be because the jury includes his co-conspirators.”

“Do you think he should’ve been convicted if he deleted 30,000 emails like you did?” asked a reporter.

“Yes he should have,” answered Clinton. “Mainly because men more than likely have something to hide, as opposed to a woman. I am not saying all women can be trusted, especially women like Michelle Obama and Kamala Harris who stole my thunder. I am not a racist, I just think minority females should stay in their lane, and they should feel lucky that they are even allowed to vote.”