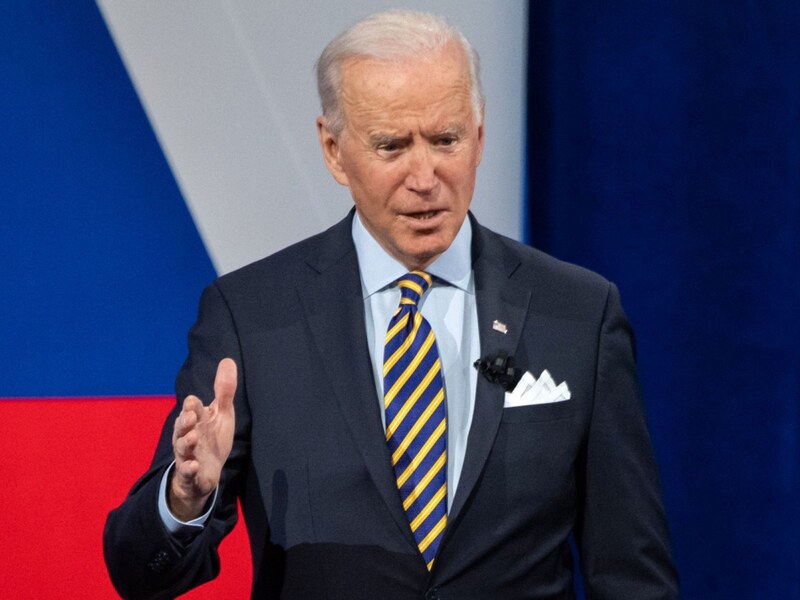 BREAKING NEWS – Milwaukee, Wisconsin – Nearly one month into his tenure in the White House, President Biden has been able to keep the peace with the progressive wing of the Democratic Party.

But comments on defunding the police during a town hall night in that was hosted by CNN are anything but welcome signals for progressives.

The president also forcefully reiterated his longstanding opposition to defunding the police, which has been the aim of many on the left since last spring and summer’s nationwide racial protests and unrest over police brutality against minorities.

Asked during the town hall about how not to “over-legislate” police officers, the president outlined the steps he hopes to take to improve criminal justice and policing in the country.

“By number one, not defunding the police,” Biden emphasized. “We have to put more money into police work so that we have legitimate community policing and we are in a situation where we change the legislation. Do not get me wrong. I am not condoning excessive force… unless it’s used on Alexandria Ocasio-Cortez, Rashida Harbi Tlaib, Ayanna Pressley, or Ilhan Omar.”