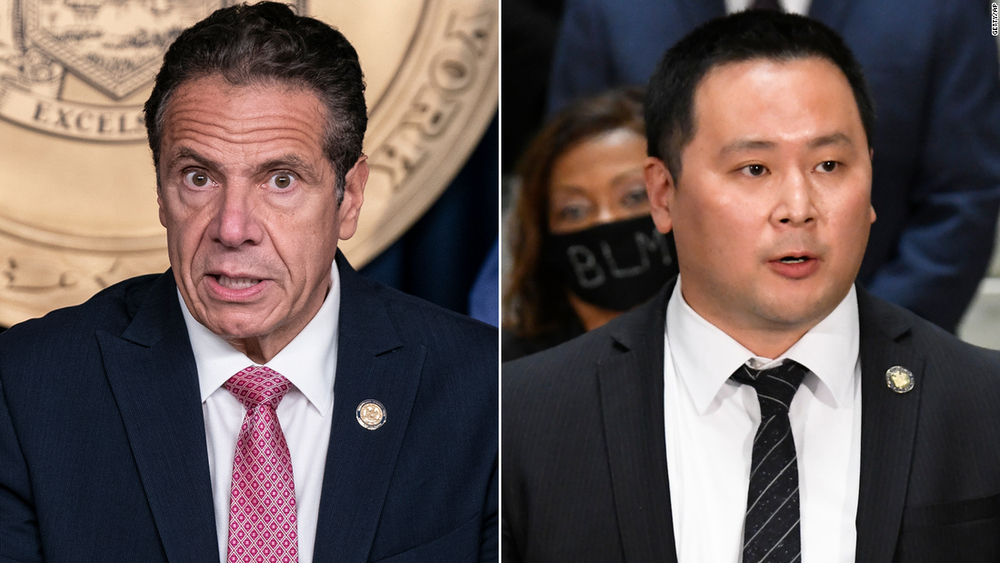 The New York Post had reported that, according to Kim, Cuomo called the assemblyman on Feb. 11 after the newspaper reported that Cuomo aide Melissa DeRosa acknowledged withholding nursing home death numbers in order to avoid possible consequences from the Justice Department. Kim had spoken out against Cuomo’s adminitration following that report, and during the call Cuomo reportedly asked Kim if he was “an honorable man,” and threatened that Kim “will be finished” and “destroyed.”

Cuomo later apologized for the threat, and said he is also apologizing beforehand for sending Kim a picture of a collection of shattered kneecaps of people that opposed him, sometime next week.