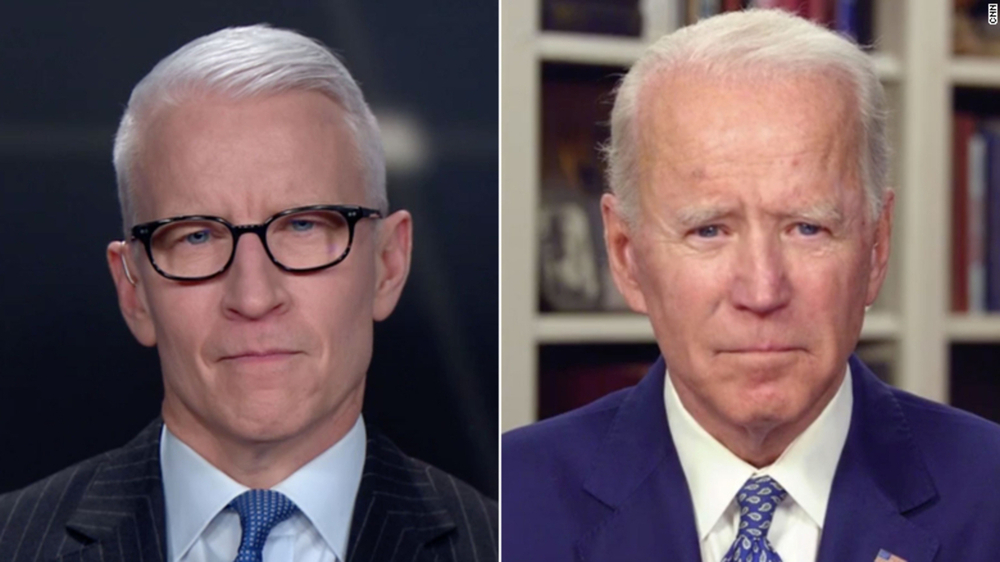 BREAKING NEWS – Washington, D.C. – President Joe Biden served in the U.S. Senate for more than 30 years, and then served eight years as Barack Obama’s vice president. But until he moved in last month, he said Tuesday night, he’d never been inside the presidential “residence” area of the White House.

“I had been in the Oval Office a hundred times as vice president — more than that — every morning for the initial meetings but I had never been up in the residence,” Biden said to Anderson Cooper.

“Why do think you were never allowed in there?” asked Cooper.

“President Obama didn’t go into details about why he didn’t want me over there,” answered Biden. “But I do know that the First Lady and the two daughters regularly practiced groin kicks on dummy that looks exactly like me.”