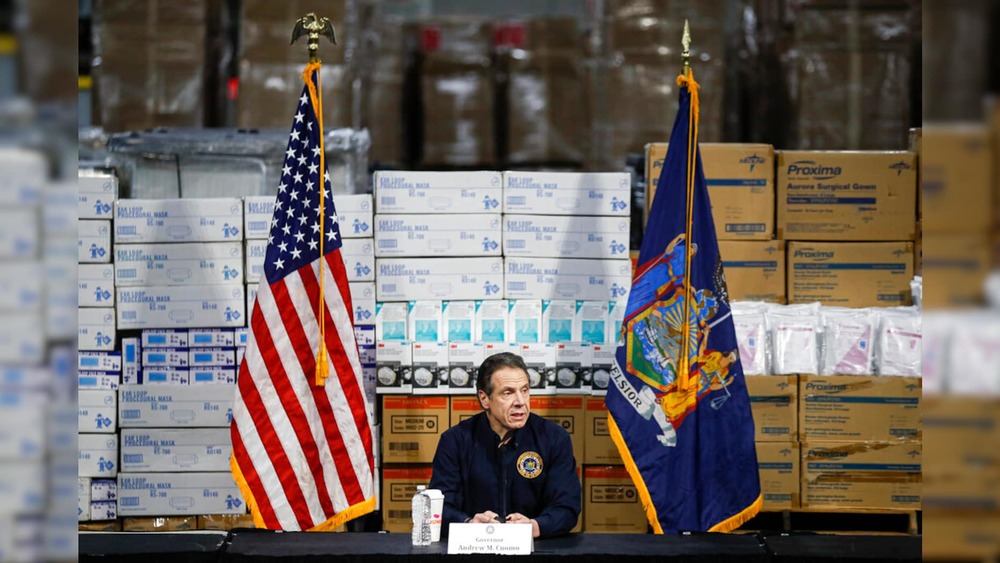 Cuomo has found himself at the center of a federal investigation into whether his administration sought to hide the true toll of the pandemic.

The New York Post reported earlier this month that Melissa DeRosa, Cuomo’s top aide, told lawmakers the administration had withheld the numbers for fear of them being “used against us.”

In an op-ed for the Wall Street Journal, John B. Daukas, who served as acting U.S. attorney general for the Justice Department’s Civil Rights Division, wrote that DeRosa’s reported admissions weren’t “merely negligent, but intentional and perhaps criminal.”

“I have a lot of concerns in my life, but going to court is not one of them,” Cuomo explained. “I know plenty of ‘families’ in New York City, if you know what I mean. And it’s just as easy to bribe a federal judge, as it is a state judge. And if push comes to shove, I’ll purchase the ‘attention’ of members of the jury too.”