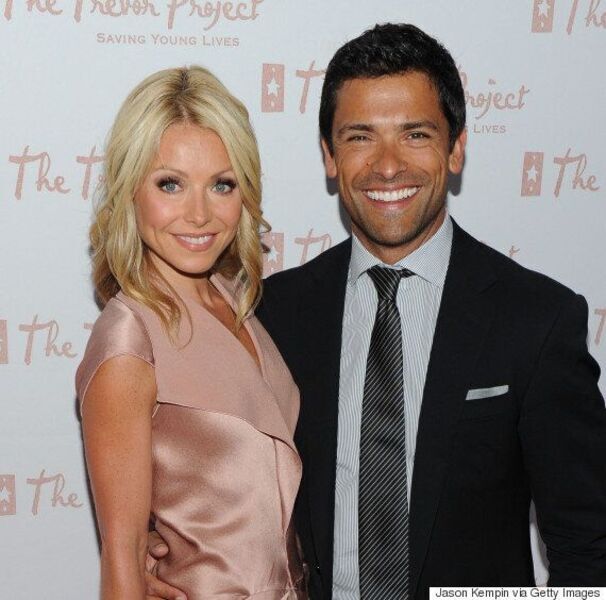 BREAKING NEWS – New York City, New York – After years of not speaking to each other, Kelly Ripa and her oldest son are now communicating. After moving out and legally changing his name, the two have reconciled. Her son was angry at her for giving him a name that caused him to be mocked all through school. He finally changed her first name and middle initial to Michael J. from Jack D.