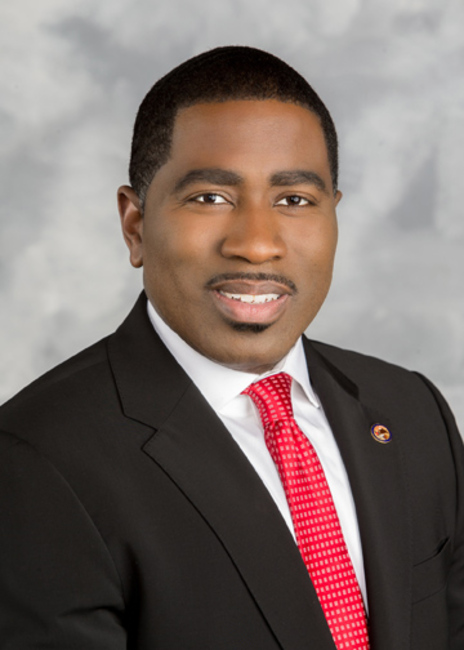 BREAKING NEWS – Chicago, Illinois – A Democrat lawmaker from Chicago’s South Side introduced a bill last week that calls for a ban on some video games in an effort to fight the city’s recent uptick in violent crimes, including carjackings. The Chicago Sun-Times reported that Rep. Marcus Evans Jr. has called for an amendment to an existing law that would bar the sale of games that depict “motor vehicle theft with a driver or passenger present.” This isn’t the first time Evans has taken this sort of stand. A few years ago, he wanted to ban the airing of Wile E. Coyote and roadrunner cartoons over concerns it could cause stalkers to injure themselves while improperly using ACME products as they pursue an unsuspecting victim. He also wanted to ban all Three Stooges reruns, to discourage people from hitting someone on the head with a variety of objects that can cause skull fractures, or throwing a pie in someone’s face that can cause temporary blindness, or a dramatic weight gain if consumed.