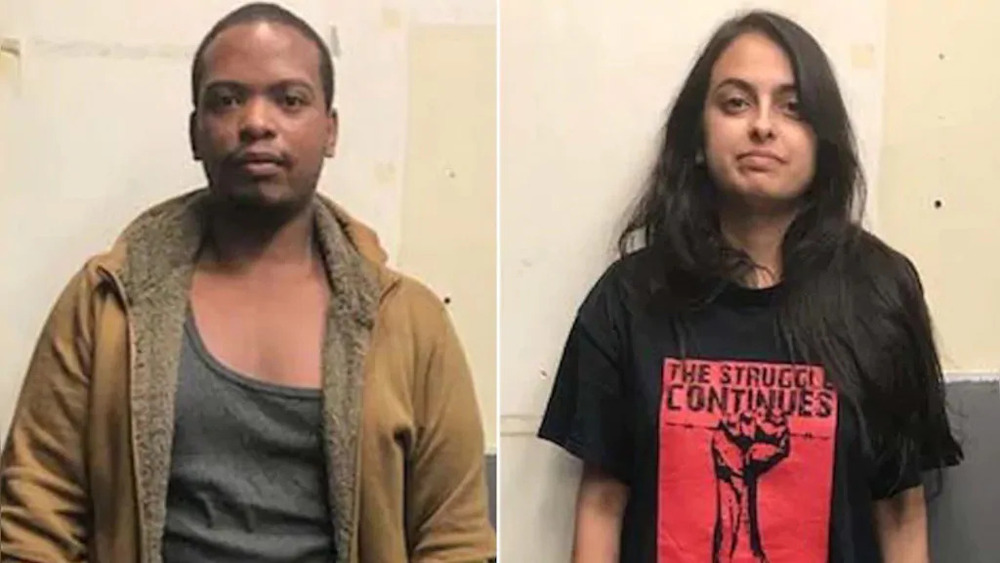 The suspects, Urooj Rahman and Colinford Mattis, were offered the unspecified deal on Feb. 11, according to a court papers filed by Brooklyn federal prosecutors.