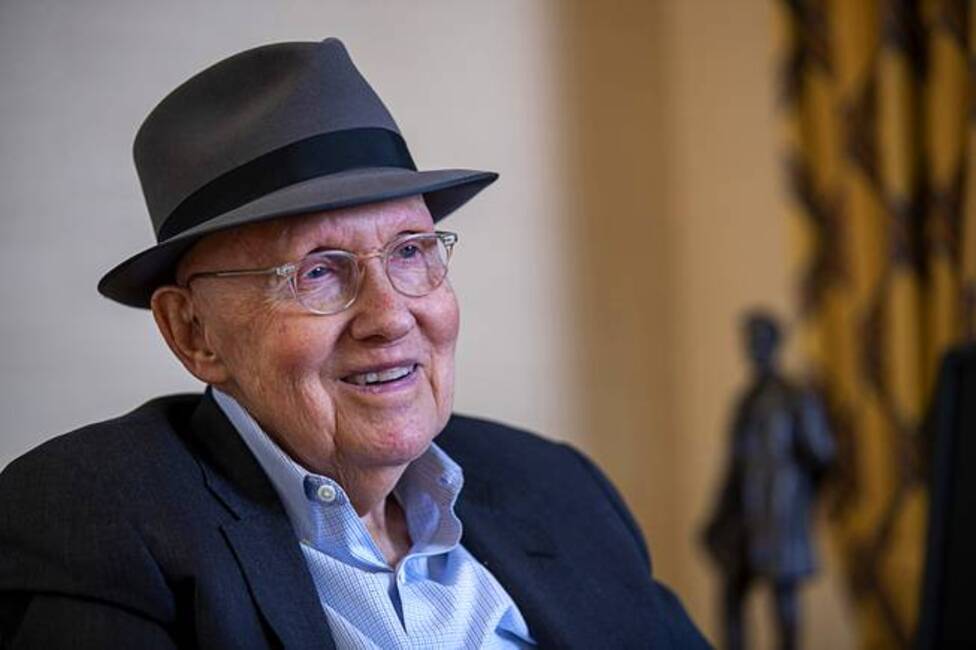 The county commission oversees the airport and is the final authority on a name change. The proposal was put forward by Commissioner Tick Segerblom, a former chair of the state Democratic Party.

“Renaming it makes perfect sense,” explained Segerblom. “Since the Mafia built Las Vegas, I feel we should honor Harry Reid because he was the most revered political crook in Nevada history.”