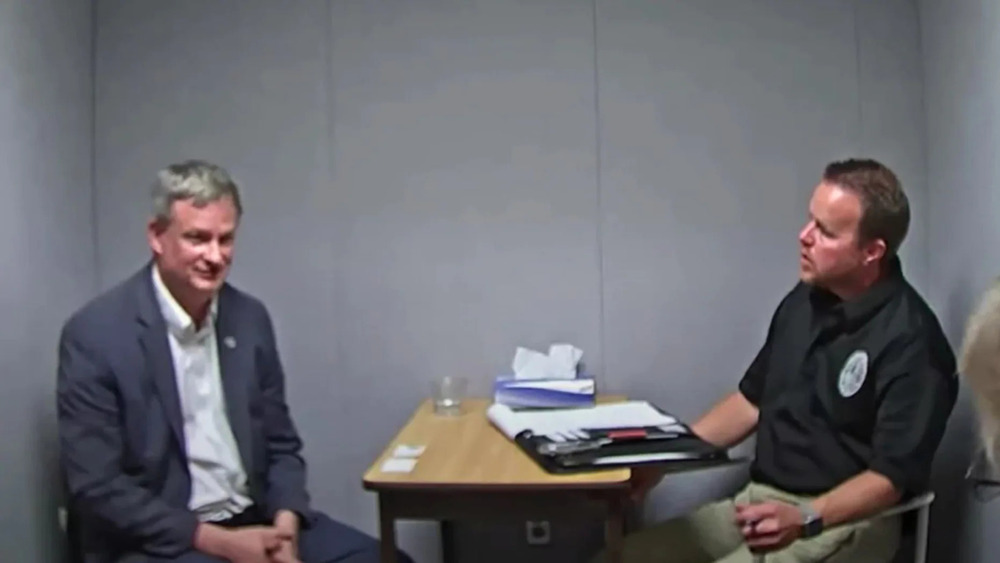 BREAKING NEWS – Pierre, South Dakota – South Dakota’s attorney general — who said he hit a deer after fatally striking a pedestrian last year — allegedly had the victim’s glasses inside his car, according to newly-released interviews.

The footage shows how, during a Sept. 14 interview, detectives told Ravnsborg that they had discovered a pair of broken glasses on the front passenger floorboard of his vehicle. He explained to them that the glasses belonged to the deer, and that if the animal was wearing them at the time, it would’ve seen his car and wouldn’t have gotten hit.