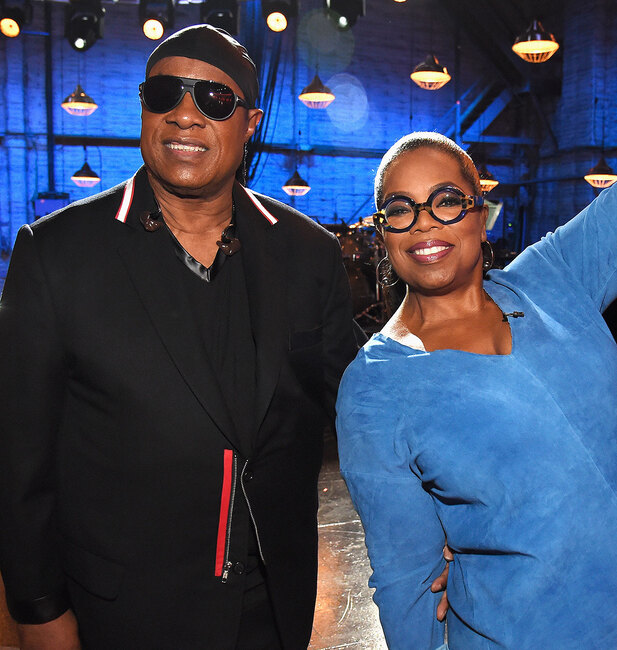 During a recent interview with Oprah Winfrey, the 25-time Grammy-winner, 70, opened up about his future plans to live in Ghana indefinitely.

“I wanna see this nation smile again,” he told Oprah, 67. “And I want to see it before I leave to travel to move to Ghana, because I’m going to do that.”

When asked if he plans to relocate permanently, the star replied, “I am. At least I hope that’s where I’ll be. During Desert Storm, I was told I was performing for the troops near the front lines that’s why I was hearing constant gunfire, but I later found out I was not in the Middle East, but I was on the southside of Chicago during a Saturday night.”