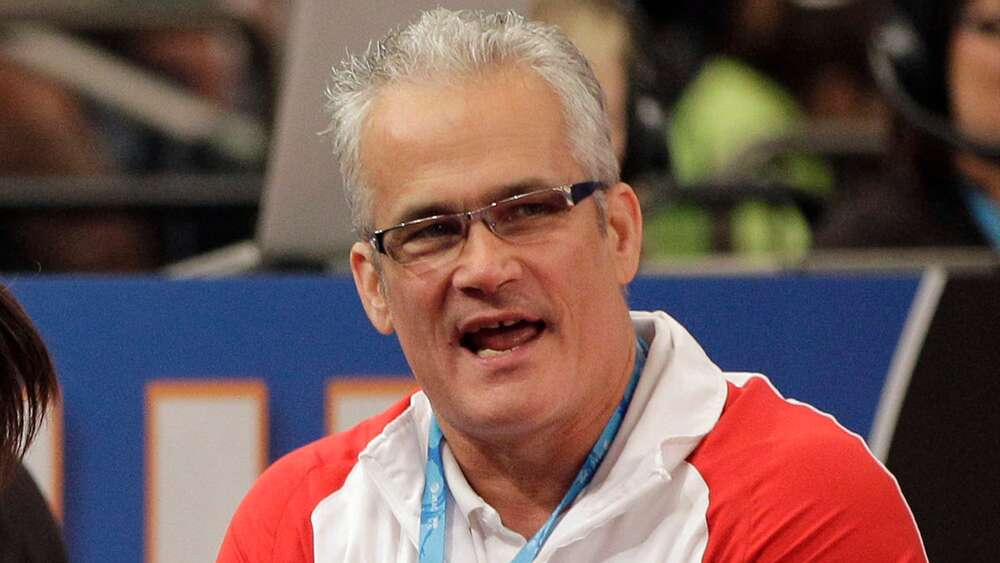 BREAKING NEWS – Marquette, Michigan – John Geddert’s suicide was an “escape from justice” and “traumatizing beyond words,” said Sarah Klein, a former gymnast who trained under the U.S. Olympic coach.

Geddert died by suicide after Michigan authorities announced several charges against him, including human trafficking. He was the U.S. Olympic coach for the 2012 team that won a gold medal in London with a team that included Jordyn Wieber, Gabby Douglas, Aly Raisman, Kyla Ross and McKayla Maroney.

“His suicide is an admission of guilt that the entire world can now see,” Klein, who is now a lawyer, said.

However, in Geddert’s suicide note, he admitted to no crimes. In part it read, “I am being falsely accused, so it’s time for me to check out, that’s why I am taking my life. This is not an attempt to avoid justice, it’s just that Satan told me a couple of days ago that he has a room prepared for me, and if I don’t move in immediately, I’ll lose my security deposit and first month’s rent.”