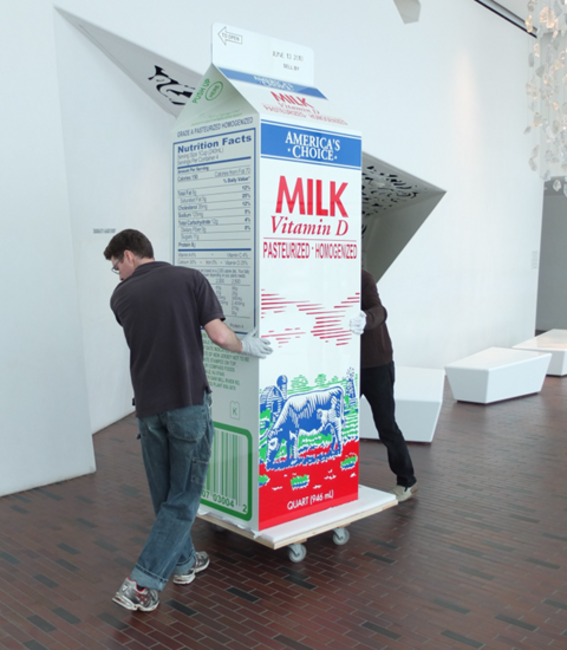 I have a friend of mine who made a strange request he wanted me to honor regarding his eventual funeral. He told me that no matter what his friends, family, and wife said, he wanted me to make sure that he gets buried in a gigantic carton of milk, because he thought that helped him be prepared for heaven. When I thought about it, I concluded that he wanted to be “cream-aided”.

by: adminFebruary 6, 2021
Life through Blake's eyes