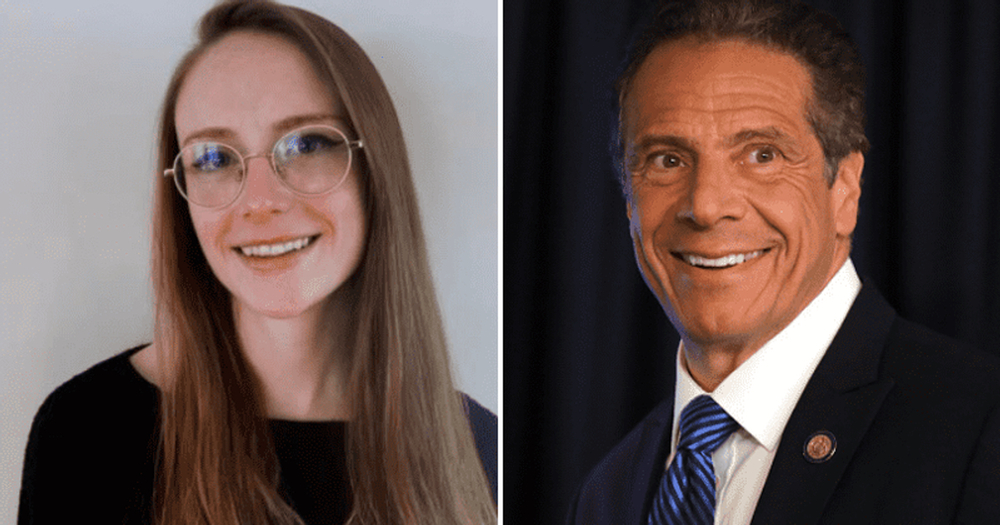 Charlotte Bennett, who is described by The New York Times as “an executive assistant and health policy adviser in the Cuomo administration until she left in November,” alleges that Cuomo “asked her questions about her sex life, whether she was monogamous in her relationships and if she had ever had sex with older men.”

“I understood that the governor wanted to sleep with me, and felt horribly uncomfortable and scared,” Bennett told the Times. “And was wondering how I was going to get out of it and assumed it was the end of my job.”

In a related story, one allegation regarding Cuomo’s mishandling of the nursing homes, is he was angry at them because they refused to allow him in any of the facilities, over concerns of him sexually harassing both the nurses and some of the helpless residents.