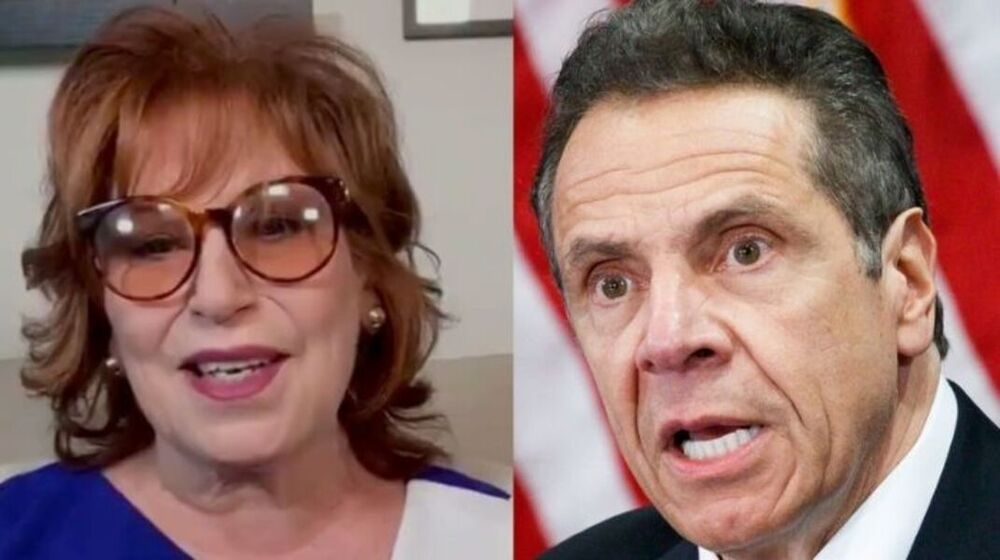 BREAKING NEWS – New York City, New York – “The View” co-host Joy Behar gave a confused response to the sexual harassment allegations against Democrat New York Gov. Andrew Cuomo, saying that Democrats should “ignore everything” and hope the scandal goes away while also calling for an investigation into the claims.

A third woman accused Cuomo of unwanted advances, and calls for Cuomo to resign have grown louder amid dueling scandals over allegations of improper behavior toward women and his handling of nursing homes during the coronavirus pandemic.

“I have known Andrew Cuomo for years and I think he’s a good guy,” stated Behar. “I think his female staffers should be flattered that he is trying to seduce them. Besides, I don’t think the governor would ever fire any of them for not yielding to his sexual demands, I think the most he would do would give them a drastic pay reduction while increasing their workload.“