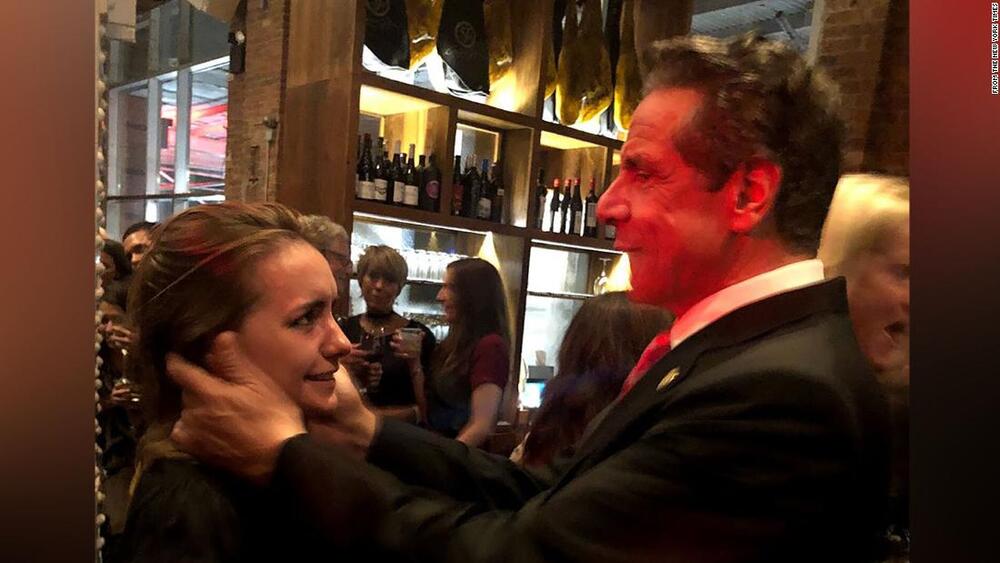 BREAKING NEWS – New York City, New York – According to The New York Times, 33-year-old Anna Ruch has claimed that Governor Cuomo asked to kiss her at a wedding in 2019. In an interview Monday, she specified that Cuomo put his hand on her bare lower back.

Ruch said she pulled away and was “so confused and shocked and embarrassed” by the incident. I turned my head away and didn’t have words in that moment,” she reportedly said.

A spokesperson for Cuomo reportedly referred the Times to a more general statement in which Cuomo apologized for things that “have been misinterpreted as an unwanted flirtation.”

Cuomo later defended himself. “The incident that happened between me and Anna Ruch was completely taken out of context,” he explained. “When I asked her if I could kiss her, I didn’t mean in front of everybody at her wedding. I meant later that night at the bride and groom’s honeymoon suite.”