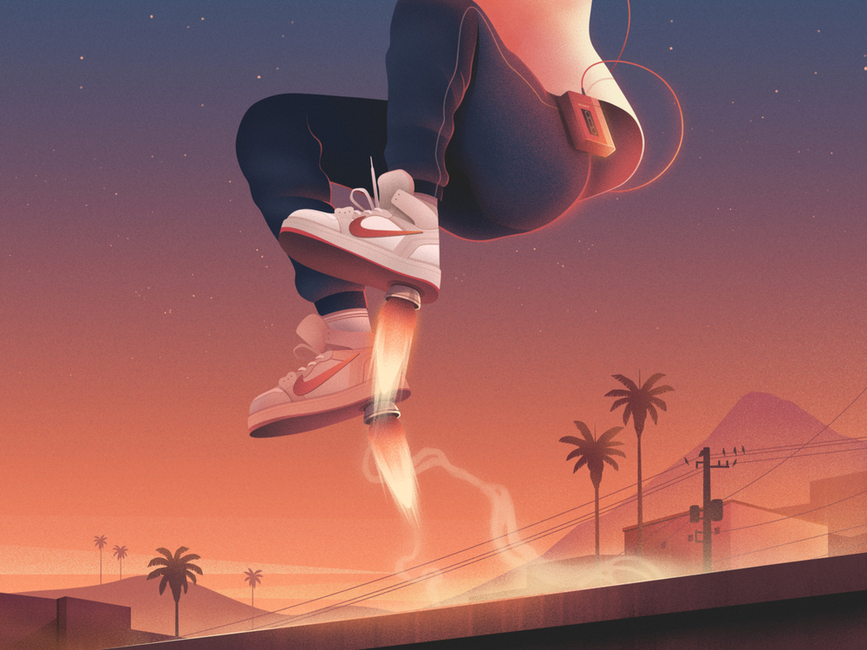 BREAKING NEWS – Houston, Texas – A federal lawsuit has been filed against Nike and NASA after they collaborated on some footwear. The court documents allege that the “thrusters” on the shoes were too powerful, and the person that was wearing them was knocked unconscious after he bumped his head on the landing gear of a commercial jet, that was on its final approach.