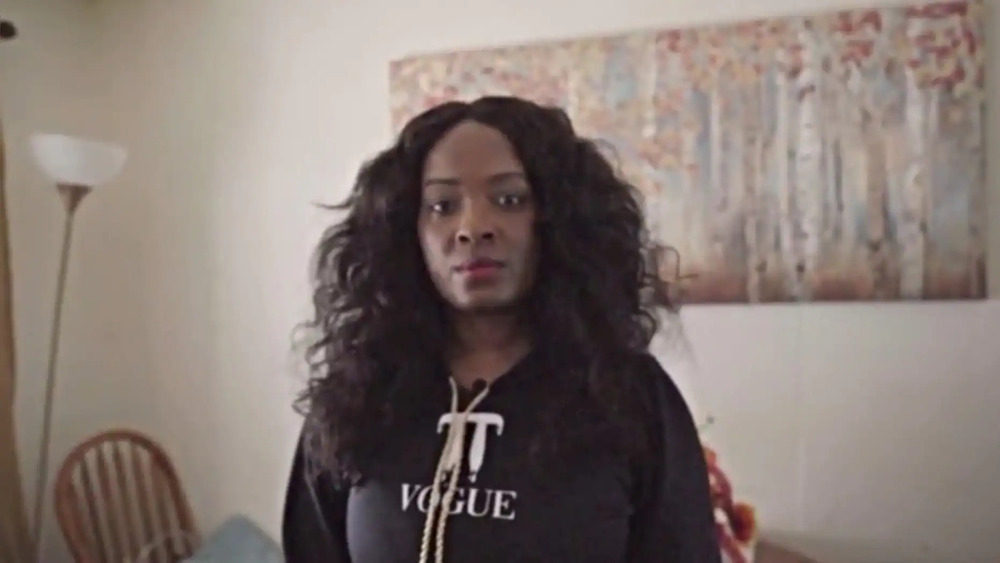 BREAKING NEWS – Baltimore, Maryland – A Baltimore high school student failed all but three classes over four years and almost graduated near the top half of his class with a 0.13 GPA, according to a local report.

Tiffany France, the mother of the failing student, thought her son would be receiving his diploma from Augusta Fells Savage Institute of Visual Arts in June. However, she was surprised to discover that he is being sent back to the ninth grade to start over.

France expressed frustration with the school, asking why her son would have to complete three more years of high school after “the school failed him.”

France’s son failed 22 classes and was late or absent 272 days over his first three years of high school. Only one teacher requested a parent-teacher conference, but France said that didn’t happen. Despite this, her son still ranked 62nd in his class out of 120 total students.

“But all is not lost,” explained France. “His failing grades has inspired him to study hard and become a doctor, because his grades suggested for four years he was in a coma.”