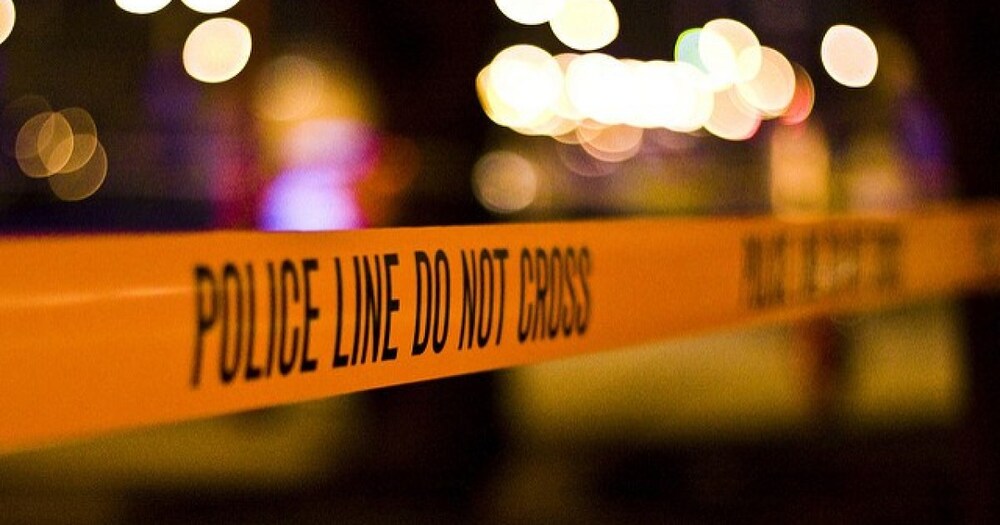 BREAKING – New York City, New York – New York City saw a 75% jump in shootings this February compared to last, despite a slowdown in reported murders and felony assaulted, as the city’s and state’s top officials seem at odds over Big Apple crime and safety.

The New York Police Department (NYPD) recorded 77 shootings in February compared to the 44 reported during the same month last year, police officials announced Thursday. Meanwhile, February saw one less murder this year, with 21, and a decrease in felonious murders by just under 8%, the department said.

As of Tuesday, there were 160 shootings reported this year, with 173 victims, compared to the 115 shootings and 131 victims reported during the same timeframe in 2020, police said. Ten of the shooting victims so far this year have been between the ages of 10 and 17, up from the six reported year-over-year.

“We are nothing like the murderers in Chicago that always shoot to kill,” explained Mayor Bill de Blasio. “Out here we shoot to injure, mutilate, disfigure, or wound seriously, because we are sensitive enough to know that taking a life is wrong and crosses a line.”