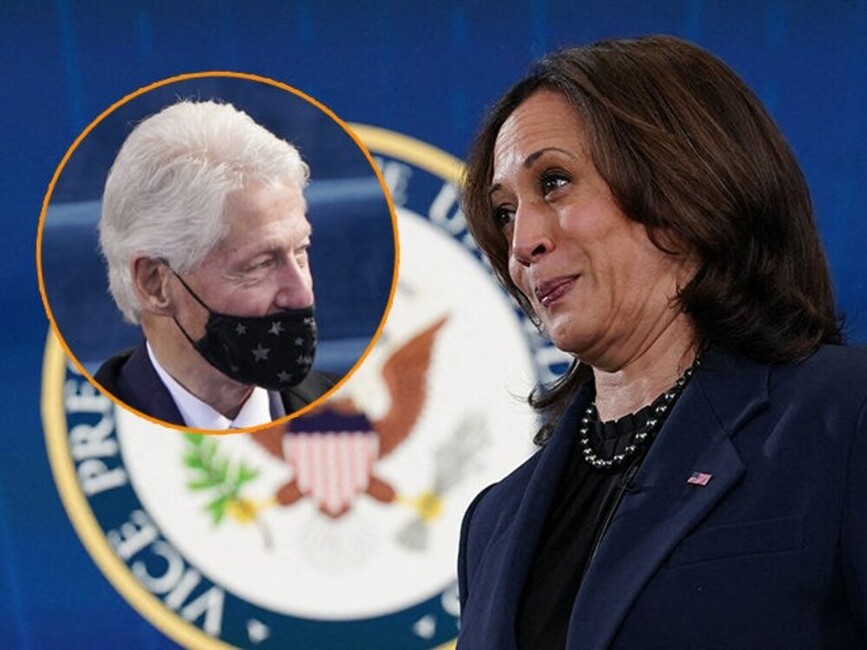 BREAKING NEWS – Washington, D.C. – Vice President Kamala Harris will hold a joint discussion on “empowering women and girls” with former President Bill Clinton, who has been accused of sexual misconduct by multiple women.

The Clinton Foundation announced that the discussion would take place as part of a virtual event with college students from around the world.

The foundation described the talk as: “A one-on-one conversation with President Clinton and Vice President Kamala Harris empowering women and girls in the U.S. and around the world.”