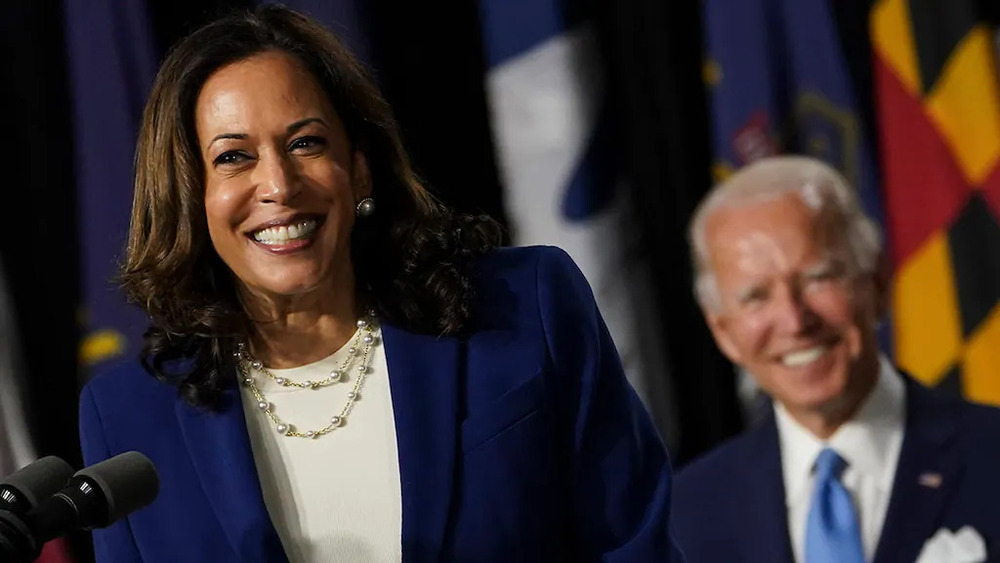 BREAKING NEWS – New York City, New York – The Biden administration’s border policies are creating a catastrophe for everyone, Fox News contributor Katie Pavlich said on “Outnumbered,” in reaction to migrants receiving in-person schooling in San Diego while American students are continuing to learn from home. Pavlich blasted Vice President Kamala Harris for laughing off a question about the subject.

Harris later responded to Pavlich’s criticism in a tweet. “For the record, I was not laughing at the migrant issue. I was laughing at the fact that American people overwhelming elected a complete idiot as president, and it is very difficult for me to keep a straight face when someone concludes that Biden actually knows the answers… to anything.”