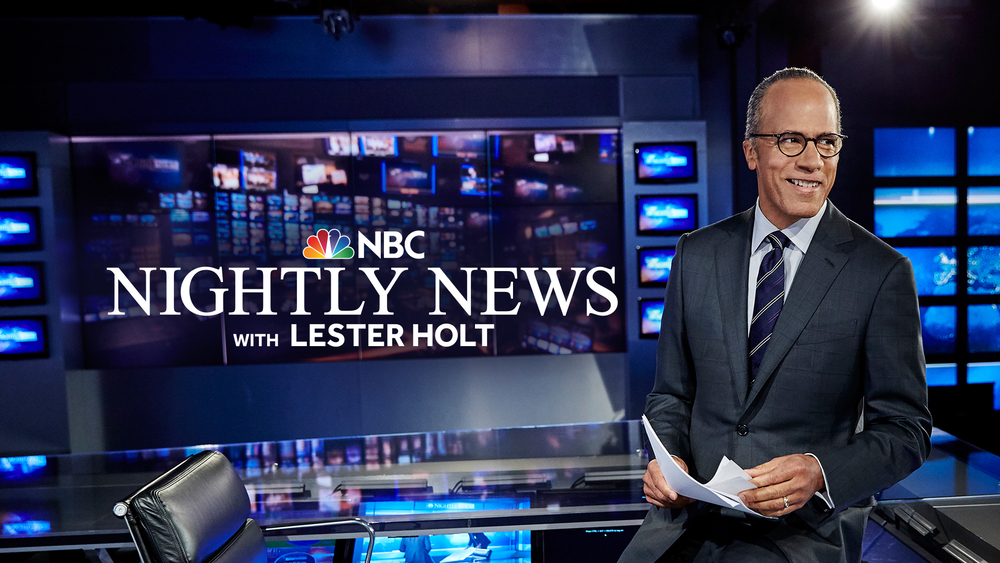 “I think it’s become clear that fairness is overrated … the idea that we should always give two sides equal weight and merit does not reflect the world we find ourselves in,” Holt said while accepting an award at the 45th Murrow Symposium.

“That the sun sets in the west is a fact. Any contrary view does not deserve our time or attention,” Holt continued. “Decisions to not give unsupported arguments equal time are not a dereliction of journalistic responsibility or some kind of agenda, in fact, it’s just the opposite. Fox News can continue constantly giving both sides, by constantly letting liberals air their views on that network, and personally, I don’t like it. But I maintain that their primary goal is to continually embarrass with their dominant ratings, our sister network MSNBC, and the stable of losers at CNN.”