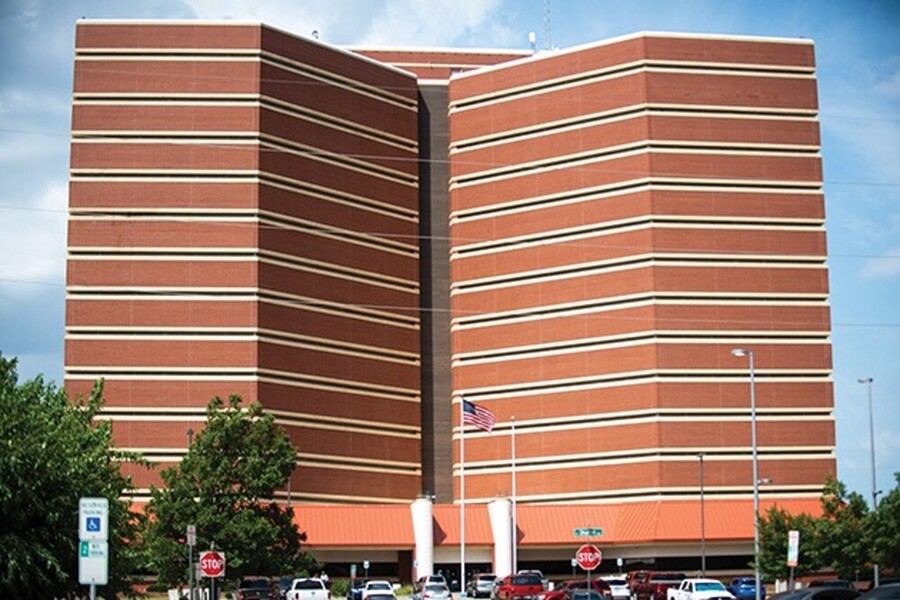 Meanwhile, the family of a detainee who was shot and killed – after being seen on video holding an object against the neck of a corrections officer – is calling for action against a city police chief and felony murder charges against the two officers involved in the shooting.

Family members of slain inmate Curtis Montrell Williams, 34 – who was awaiting trial on rape and gun-possession charges — say Williams was protesting against poor conditions inside the jail and didn’t deserve to die.

“I knew Curtis for 34 years and I know for sure that he would not just go out and kidnap anyone,” Rhonda Lambert, the slain inmate’s mother, added. “My son is a rapist, not a kidnapper, thus I doubt he would harm any man!”