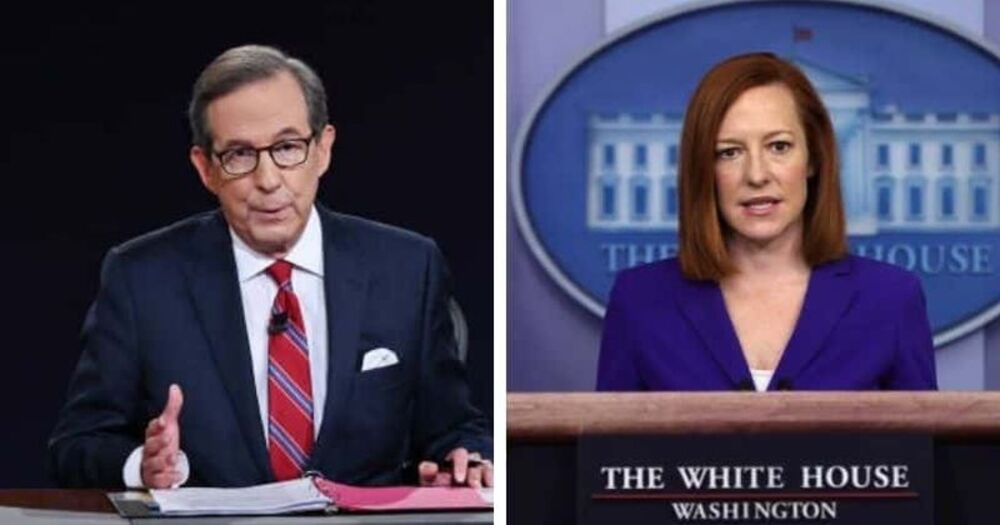 “Just last week we had a pool camera providing footage to Fox News just last week into the shelters. We want to provide access into the Border Patrol facilities. We are mindful of the fact that we are in the middle of a pandemic. We want to keep these kids safe,” Psaki told Fox News Sunday. “We are absolutely committed to transparency, it’s just there are certain things we prefer that the media doesn’t have access to. We will agree to allow the media access to the border, but only under the conditions that they don’t bring any cameras or report what they see,” she said while holding up a confidentiality agreement.