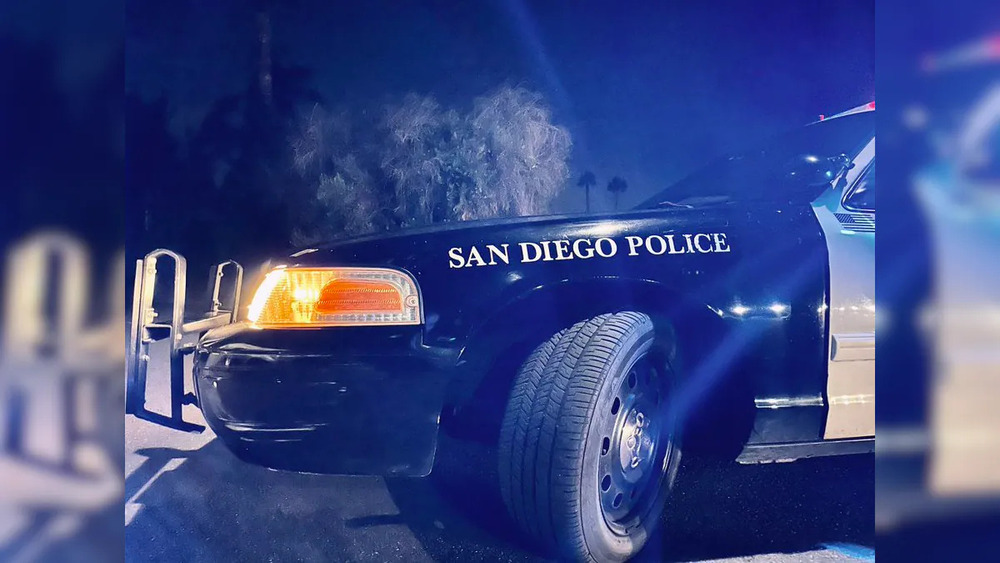 BREAKING NEWS – San Diego, California – A California homeowner turned the tables on two robbers when he somehow disarmed one during a home invasion earlier this week, a report said.

Fox 5 San Diego reported that the precise details of the incident are still being sorted out regarding the deadly shooting. Police told the station that they believe the homeowner, 62, returned to the house and discovered two men waiting outside.

One of the men held up a gun and demanded to enter the house, the report said, citing police. At some point, the homeowner was able “to disarm the subject” and opened fire when the robber “reportedly charged.”

The robber, who was 39 years old, was pronounced dead at a nearby hospital, and the homeowner and the robbers were not identified.