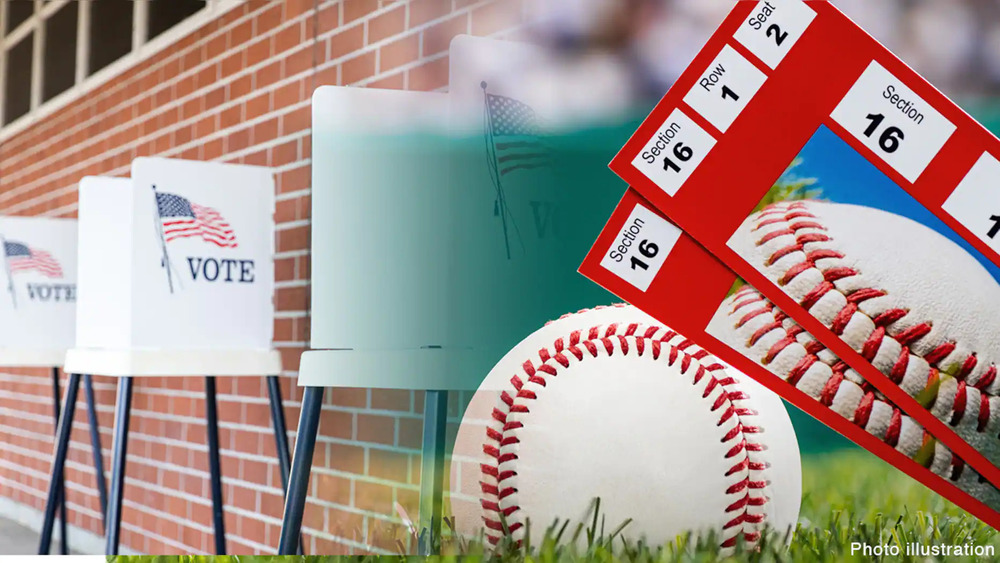 BREAKING NEWS – Atlanta, Georgia – Major League Baseball responded to calls to boycott the state of Georgia over a controversial new voter-ID law by moving the All-Star game out of the Peach State.

But teams still requires fans to show photo ID to pick up their tickets from the Will Call booth.

South Carolina Republican Rep. Nancy Mace called the league out on Twitter. “Hey @MLB, this you?” she wrote, along with a screenshot of the Will Call policy at mlb.com

The league did not initially respond to multiple requests for an explanation of its photo ID policy for ticket retrieval. But they finally responded Mace’s tweet.

“After careful consideration, we have revised our policy, regarding people picking up their tickets from the Will Call booth,” stated the MLB. “In the future, only white people will have to show an I.D. to pick up tickets. Minorities, or people that appear to be minorities, will be allowed to pick up tickets without and I.D., as long as they have expressions of honesty and integrity.”