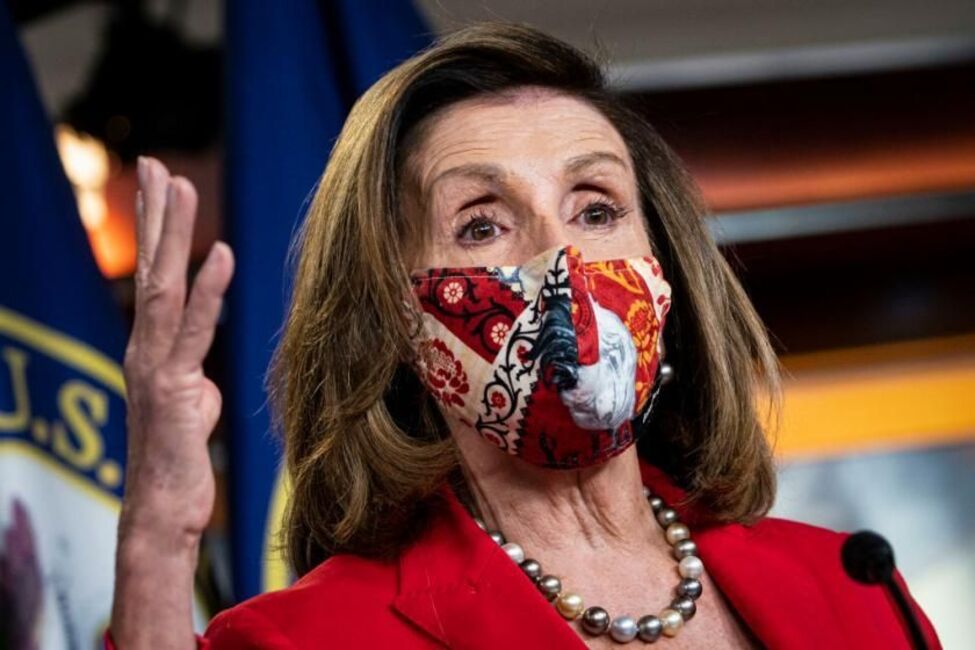 BREAKING NEWS – Washington, D.C. – House Speaker Nancy Pelosi, D-Calif., is positioned to potentially personally benefit from President Biden’s $2 trillion spending bill – and here’s how she could do it.

Back in December, Pelosi’s husband, Paul Pelosi, invested between half a million and $1 million in the famous electric car company Tesla, financial disclosures show.

“And why shouldn’t I benefit from it?” the Speaker explained. “I will be retiring soon, and I have often fantasized about owning a yacht. In one of his rare coherent moments, Biden promised me he’d do this for me, proving that he is a man of his word, even when he daily stumbles through them.”