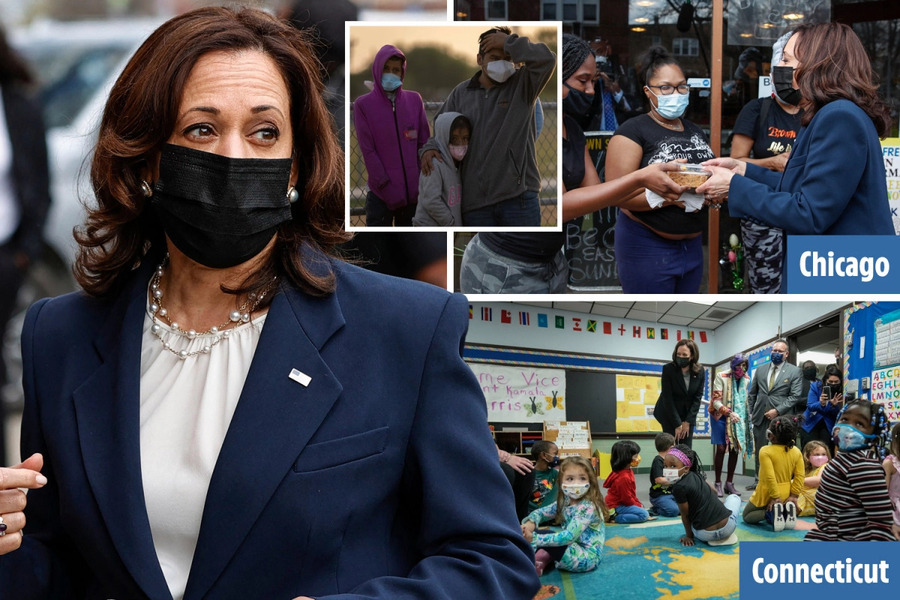 Attorney General Mark Brnovich spoke about the border crisis and the Biden administration response during appearances on Fox Business and Fox News.

“I guess if you were a philosopher you would say no response is a very loud response because we’ve not received any response,” Brnovich told Fox Business’ Dagen McDowell.

Vice President Harris finally responded. “Attorney General Mark Brnovich, I will come to the border under certain circumstances,” she began. “I don’t want any of the immigrants to get any closer to me than 500 feet, for them to refer to me as ‘Your Majesty’, and for them to pool whatever money they have to buy me some new shoes, just in case the pair I’ll be wearing get scuffed due to the rugged desert terrain.”