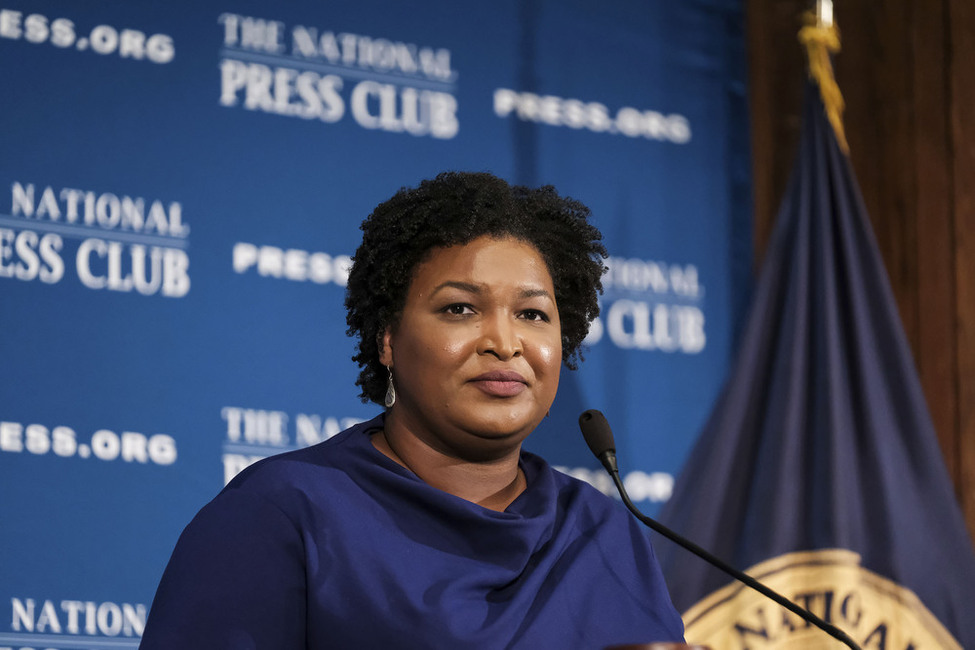 She told the commissioner that players would boycott the game if not. Sources say that Abrams’ current stance, that she is disappointed about the Georgia boycott, is suspect as she was a key player in the decision.

She later released another statement. “Like many Georgians, I am disappointed that the MLB is moving its All-Star Game; however, I commend the players, owners and League Commissioner for speaking out,” she wrote. “It’s not fair! I’ve made plenty of stupid suggestions, and I have no idea why any organization ran with this one. To me, it looks like racism by the MLB toward me. One of their reps could’ve easily pulled me to the side and told me my idea was idiotic. Instead, they let me keep talking. Now if that’s not racism, I don’t know what is!”