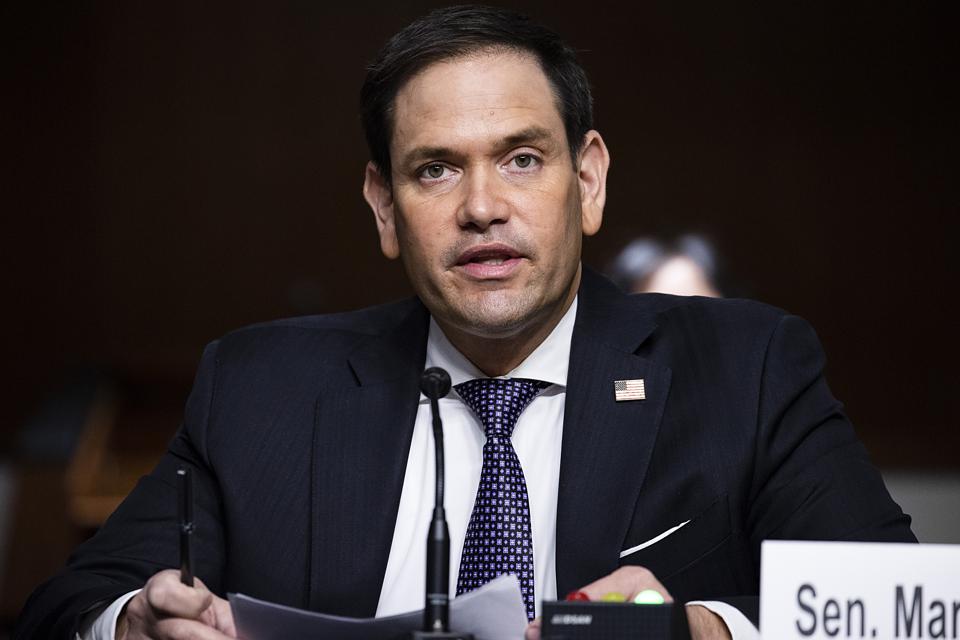 BREAKING NEWS – Washington, D.C. – Florida Senator Marco Rubio stated that he “Can’t point to an area China doesn’t challenge US.” He then warned “if we lose battle with China ‘we will live in a world dominated by an oppressive regime’ on ‘The Story.’”

He then promised, “That’s not going to happen on my watch.”

Biden then responded in a tweet. “Once again, Senator Rubio is overreacting. China is not a threat to anyone in the U.S. or the world. The Asians we have to worry about is Japan, because they were the ones that attacked our country at Pearl Harbor and at Gettysburg. Rubio never ceases to surprise me with his political and historical ignorance. What a shame.”