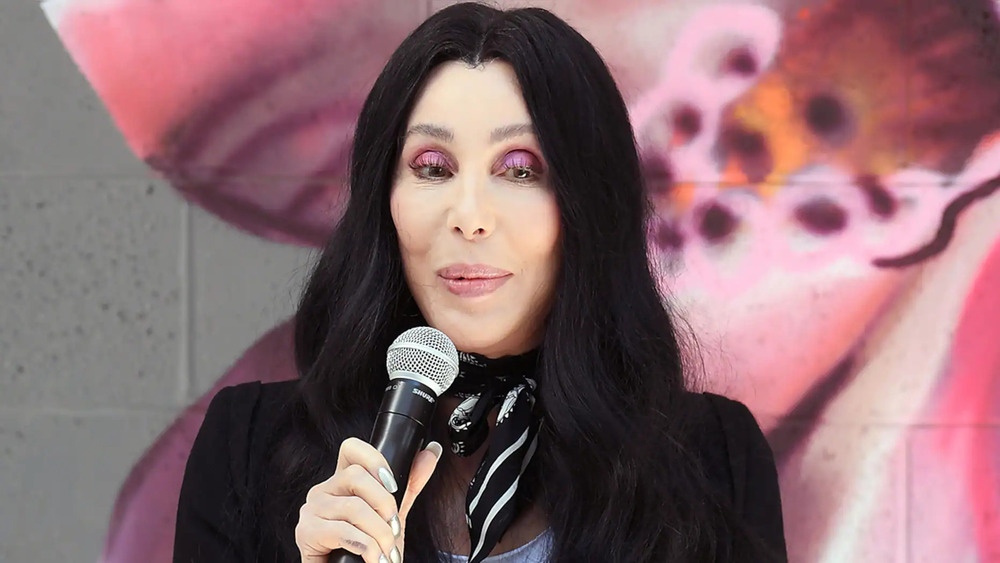 The singer and actress often uses her Twitter to champion political causes and speak out about the news of the day. The latest target of her political opinions were GOP lawmakers in Georgia, who recently passed a slew of changes regarding how citizens vote in the state, including making it mandatory to present a state-issued ID when requesting an absentee ballot.

“This racist to the core,” explained Cher. “I don’t think black people should ever be forced to show an I.D. for any reason, including voting, boarding a plane, or getting cash with drawls from a bank teller. And I also find it offensive that people who are probably republicans, mocking my corpse-like appearance, by constantly following me in a hearse asking if I need a ride, or strangers looking at my ghost-like appearance, asking me why haven’t I been ‘fitted’ for an urn.”