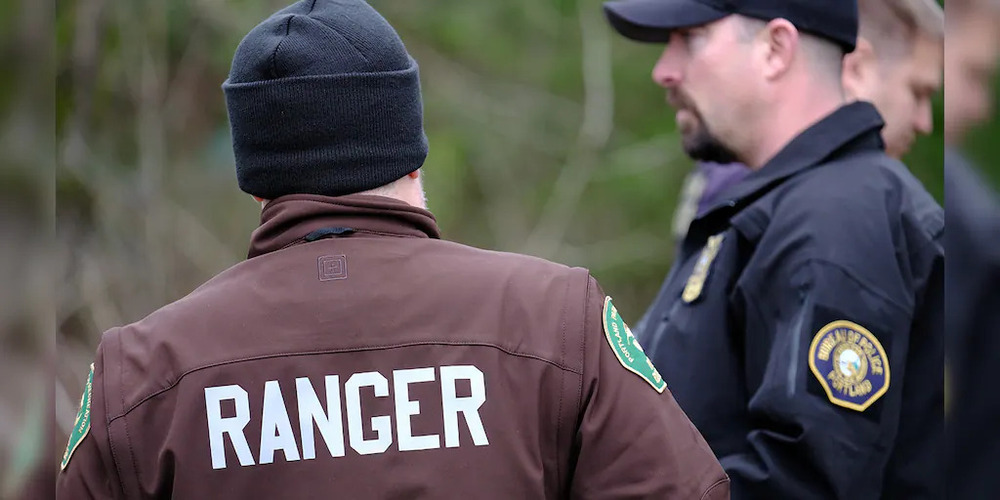 BREAKING NEWS – Portland, Oregon – Portland Mayor Ted Wheeler flinched. In the midst of an unprecedented monthslong surge in gun violence and homicides, Wheeler compromised with the Portland City Council and backed off from his request that the Portland Police Bureau be appropriated $2 million in emergency funding. Instead, Wheeler and the commissioners voted to spend $6 million on grants to community groups already receiving funding and hire 24 park rangers.

“What we’re doing today is starting a pathway towards making sure that we’re investing dollars where they make the most good,” said Portland City Commissioner Jo Ann Hardesty. “By hiring exclusive experienced park rangers, we are now well prepared to deal with a surge of violence initiated by a lone or a group of grizzly bear gangs. They’re also ready to arrest any beavers that’s caught in the act clogging rivers, so they can’t allege that didn’t do a ‘dam’ thing.”