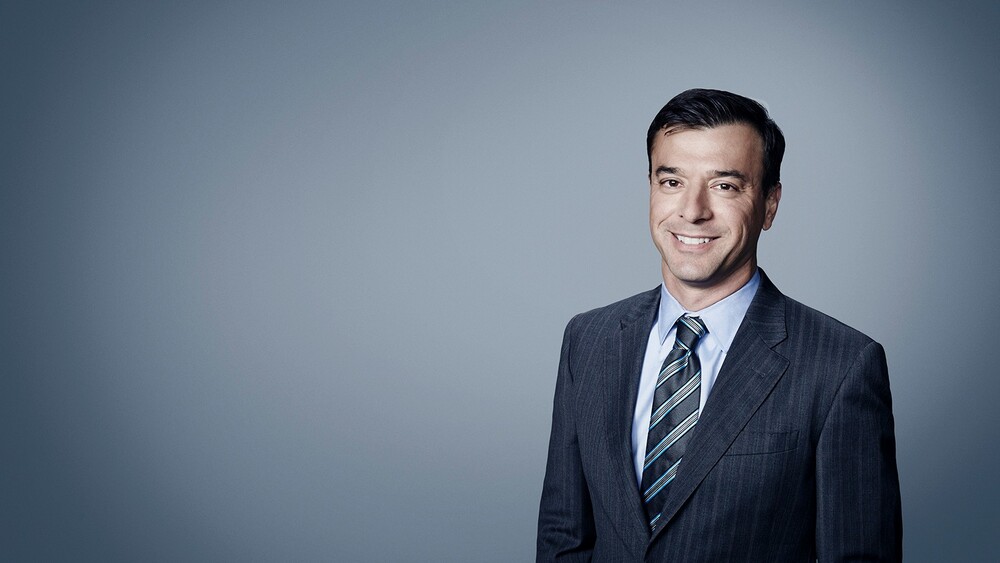 Washington Examiner reporter Nic Rowan captured a heated exchange outside the suburban police department between the crew, led by CNN correspondent Miguel Marquez, and a group of protesters. One of the crew insisted to the crowd that “it’s all peace.”

All of a sudden, a crew member was struck in the head by a large water bottle, causing him to lose his balance and fall to the ground.

“A bottle of water knocked you out?” a man is heard mocking the journalist before cackling.

“This the treatment you people give from CNN?” shouted Marquez to the group of protesters. “We protect you people by lying and misleading Americans nationwide daily, as we attempt to rationalize your agenda, and this is the thanks we get?” He then began shouting as loud as he could. “Unless you people refrain, we will begin reporting the news objectively and then people will finally start watching us! Is that what you ingrates want?”