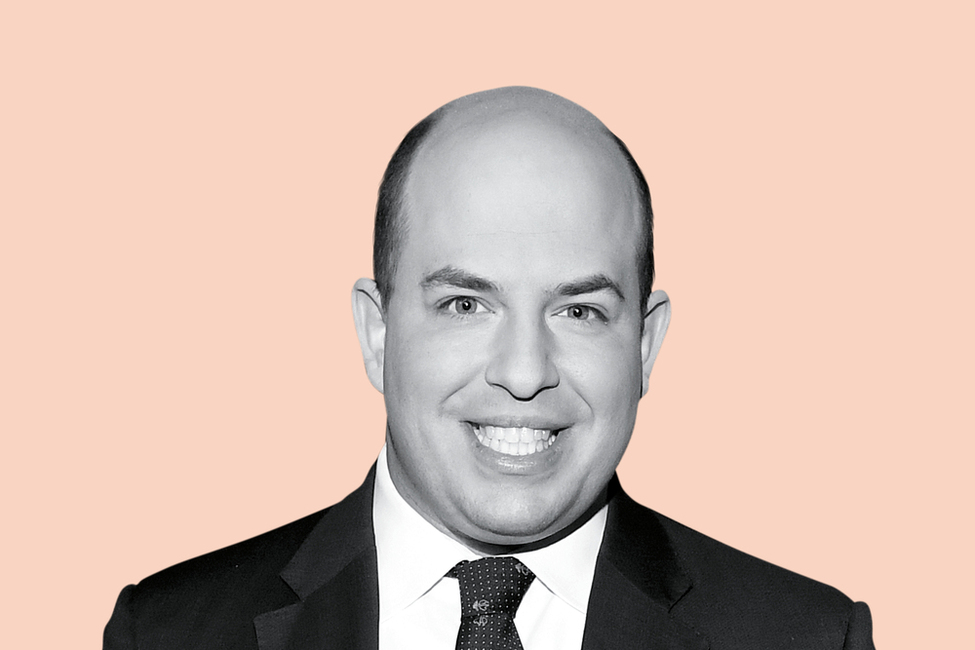 ‘Both John Roberts and Janice Dean did, in fact post selfies getting the vaccine,’

“It’s really important to see all these TV anchors, personalities, showing themselves getting the shot. We’ve seen a lot of vaccine selfies from lots of folks at lots of different networks, it’s been really inspiring to see,” Stelter said.

However, the truth is, John Roberts and Janice Dean did, in fact, post selfies getting the vaccine,” he said. Dean and Roberts are among several Fox News personalities who have shared images of their vaccinations.

Stelter commented on those particular photos. “Those images don’t count because they were acting like it didn’t hurt, when it did,” stated Stelter. “It hurt a lot. I cried when they gave it to me, Chris Cuomo also cried, and Don Lemon screamed, cried, and fainted.”