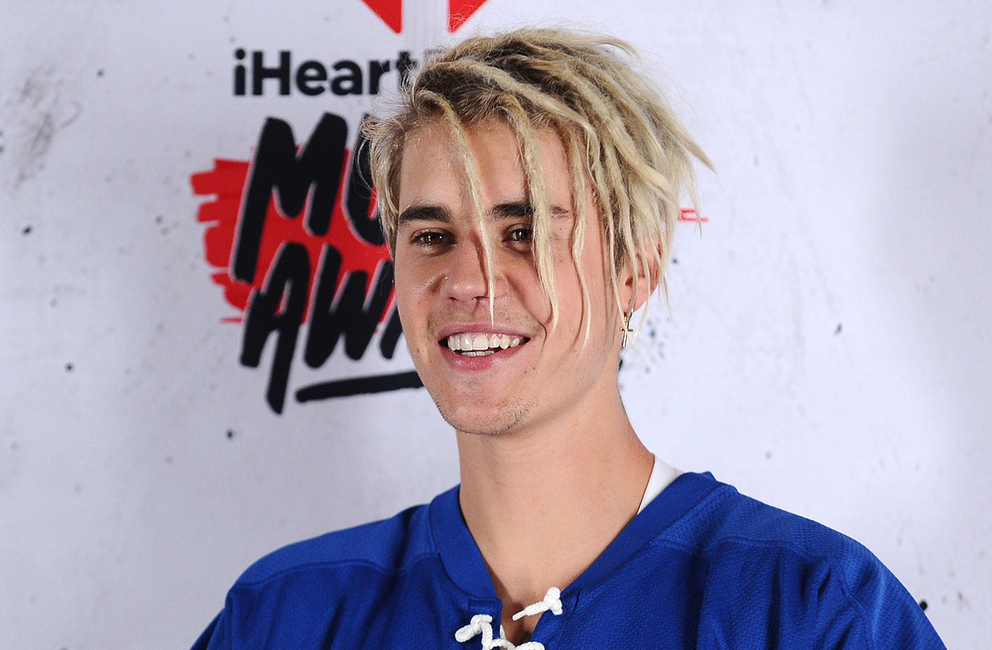 BREAKING NEWS – Los Angeles, California – Justin Bieber debuted a new hairstyle that looks like dreadlocks over the weekend and people are now accusing the singer of cultural appropriation.

Bieber shared an image on that showed him standing in a pink and black checkered sweatshirt, red shorts and red sunglasses inside what appears to be his home. However, fans quickly noticed the artist’s new hairstyle, which appears to be a return to the dreadlocks he was sporting roughly five years ago that also resulted in cultural appropriation accusations. Many people argue that the hairstyle is synonymous with Black culture.

“It’s disgusting and offensive!” said Al Sharpton after viewing the images. “Trying to manipulate your hair that is synonymous with another race is insensitive on multiple levels. Can’t he see that?”

“What about black women their wigs?” a reporter asked Sharpton. “A lot of them wear wigs that are extremely long and straight. Some of them even being blondes wigs. Isn’t that synonymous with white women?”

“Huh… what do you mean?” answered Sharpton. “Well that’s different. It’s uh different… and uh… uh everyone knows it different. I believe that uh… uh… it’s ok when black women do it, but if white men do it, especially the ones from Canada… it’s a form of racism. Uh… uh… I’d like some more time to think this through.”