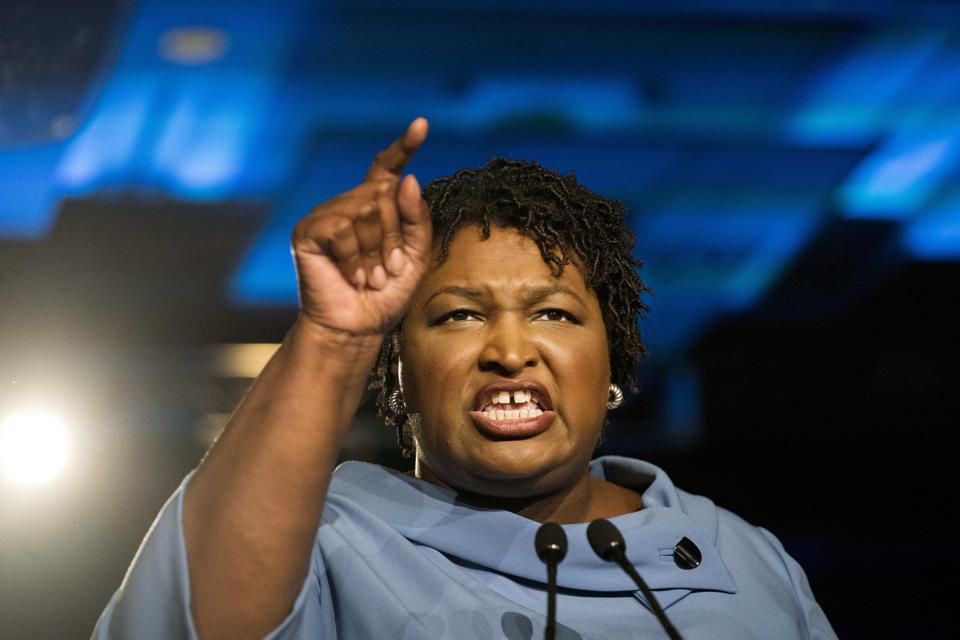 The new GOP-passed law codified that voting locations must be open for at least 8-hour periods during early voting from 9 a.m. to 5 p.m., which supporters of the law say expands hours of early voting as it bars locations from offering half-day services.

But Abrams has said it will have the opposite effect and encourage voting sites that operated from 7 a.m. to 7 p.m. to open later and close earlier.

The Washington Post, therefore, concluded that Abrams’ language was “misleading” because she implied that voting is now restricted to the 8-hour work-day period.

Abrams was unsurprisingly outraged. “How dare a white owned newspaper challenge me!” she angrily wrote in a tweet. “Would that raggedy newspaper ever challenge a white man who is as equally misleading as I usually am? The answer is no! As far as I know, the Washington Post has never challenged a white man on any issue, ever! They do this because all of their reporters think that people of color are predominately uninformed sharecroppers, and those same reporters are secretly still angry because the south lost the Civil War!”